Xcien
541 posts Member
April 4, 2021 10:40PM edited April 21
The first kit is for the First Order Flametrooper. As always, feedback is welcome, and I hope you enjoy the kits. 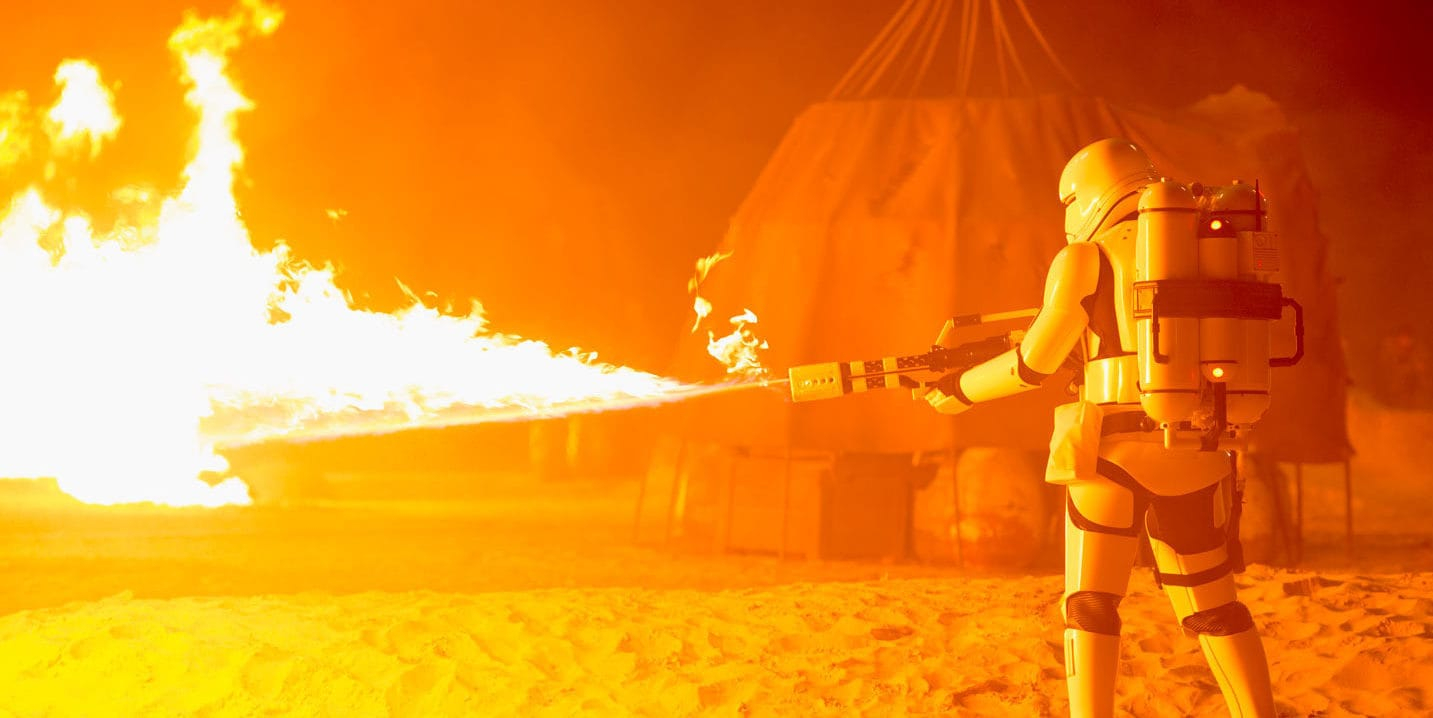 Unit Name: First Order Flametrooper
Tags: Dark Side, Attacker, First Order
Description: Brutal First Order Attacker that incinerates enemy teams with Burning.
Archetype: Tactics (TAC)
Basic: Incinerate (Omega):
Deal Special Damage to target enemy and inflict Burning for 3 turns. If they already have Burning, deal damage equal to 10% of their Max Health and gain Advantage for 2 turns.
Animation: Aim flamethrower at enemy, then engulf them in a fireball.
Special: Burning Inferno (Cooldown 4) (Omega):
Deal Special Damage to all enemies and inflict Burning for 3 turns. If an enemy already had Burning, inflicts 3 Damage Over Time effects instead.
Animation: Blast flames from the flamethrower across the enemy team's positions.
Unique: Incendiary Weapons Trooper (Zeta):
First Order Flametrooper is immune to Burning. It gains +5% Max Protection when an enemy is inflicted with Burning. Burned enemies have -10% Evasion and -10% Max Health.
- Zeta: Burned enemies take damage equal to 10% of their Max Health at the start of each of their turns.

The second kit is for the First Order Riot Control Stormtrooper. 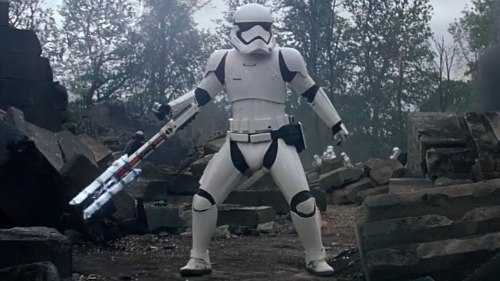 The third and final kit is for the First Order Snowtrooper. 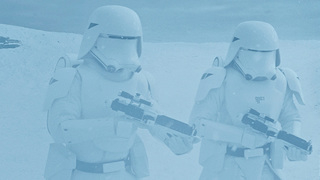