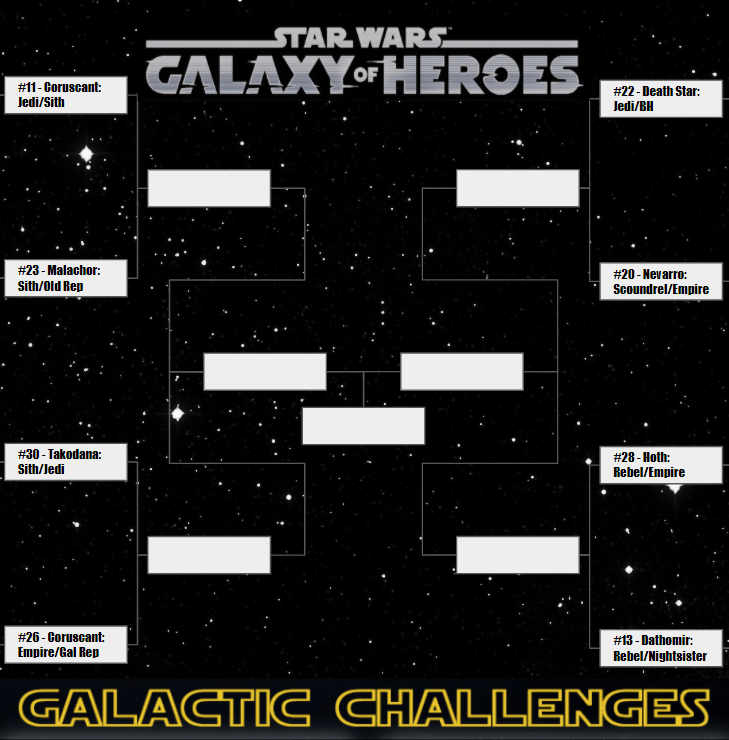 The 2nd round of GC Madness is over and the field has been pared down to the Elite Eight!

Like last round, Galactic Challenges will be paired off and pitted against each other to vie for your selection. The four winners from this round will be reordered and matched up in the next round, where two new winners will be selected. The rounds continue until only two GCs are left and one is crowned champion. While this tournament is mostly for “funsies,” it will also help give the devs a better understanding of which GCs have been your favorites so far.

Choose your preferred GCs based on the modifiers for each of the locations, player and enemy squads. Rewards and other criteria associated with a specific GC (other than the modifiers listed above) should not be factored into your choices.

Although the survey link found here is where your votes will be cast, discussion in this thread is highly encouraged. Feel free to tell us why you chose the ones you did and kindly debate as to your favorite - or not-so-favorite - Galactic Challenges.

Within the survey, you will find images of the modifiers that apply to each GC for your reference. These images can be opened in new tabs if you need to get a closer look and you’re unable to zoom in. Additionally, each of the modifiers are pictured in the spoiler section below. 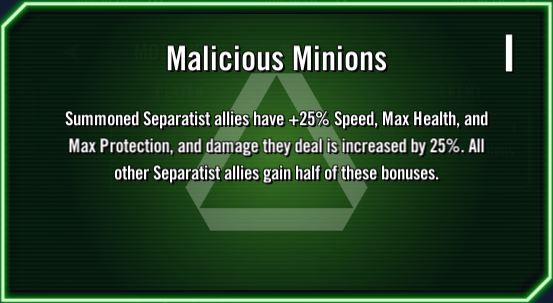 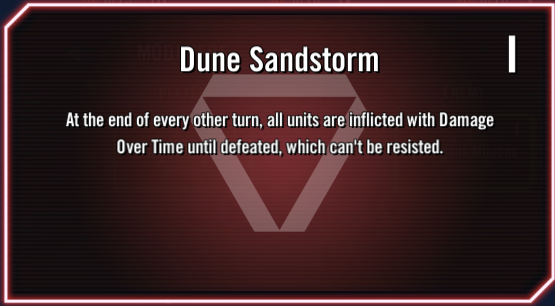 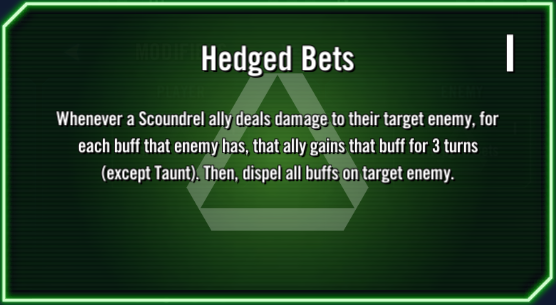 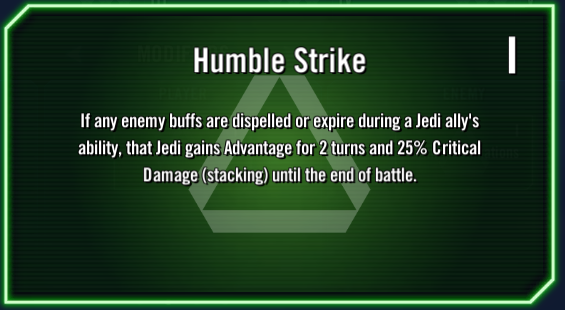 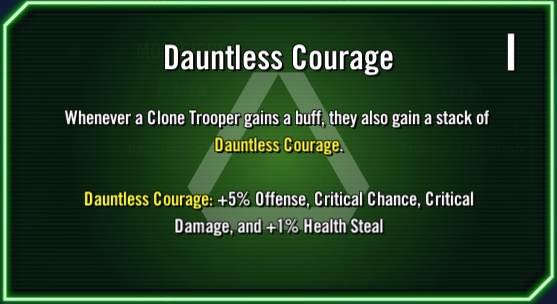 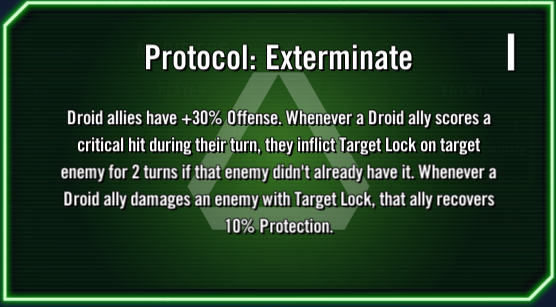 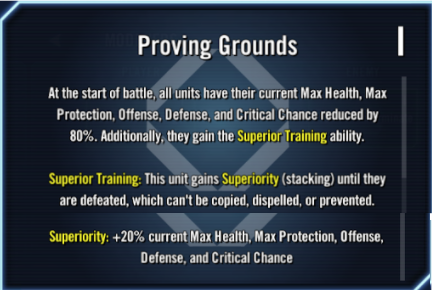 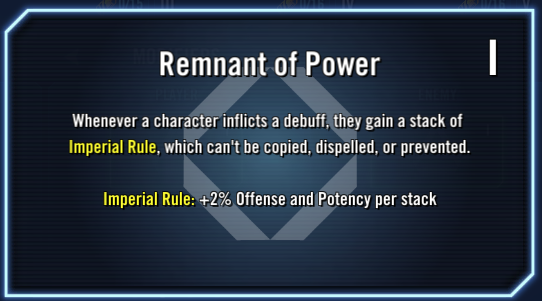 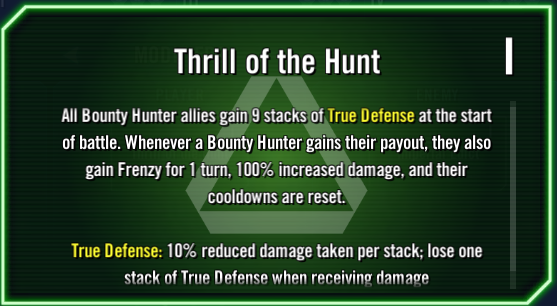 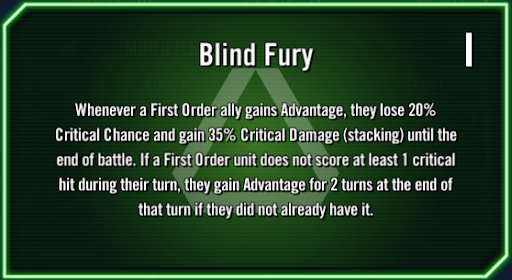 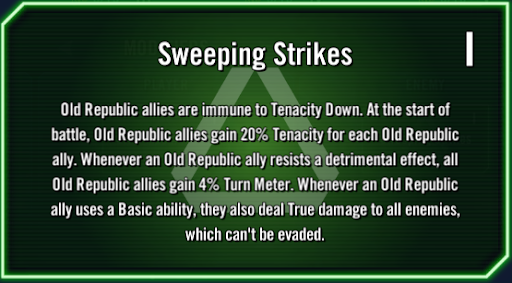 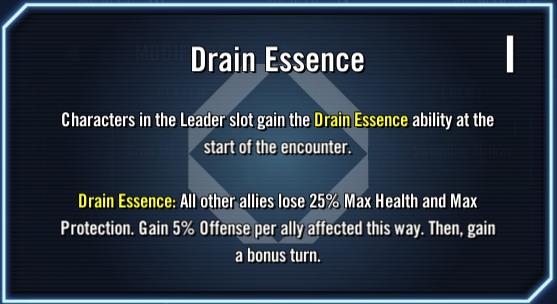 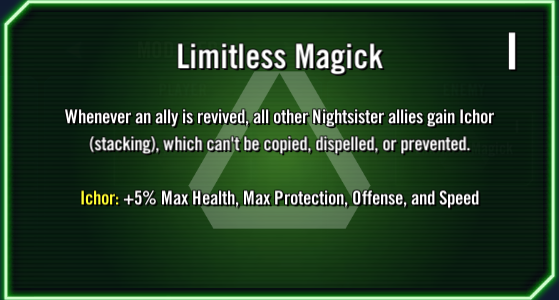 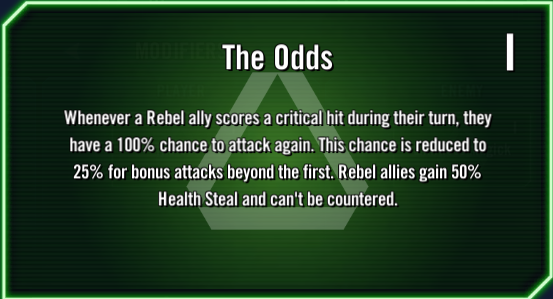 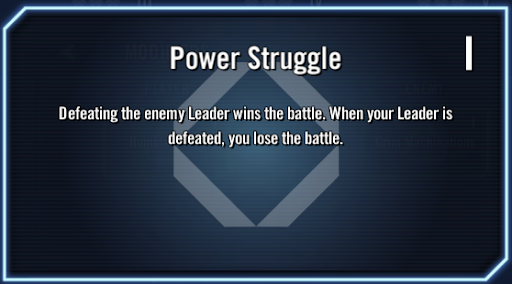 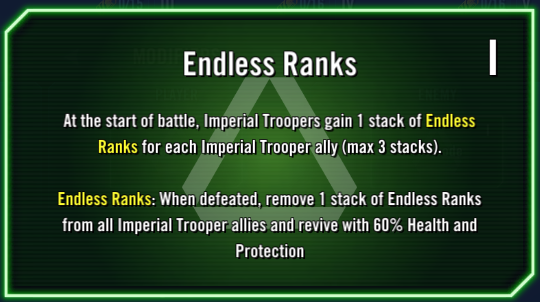 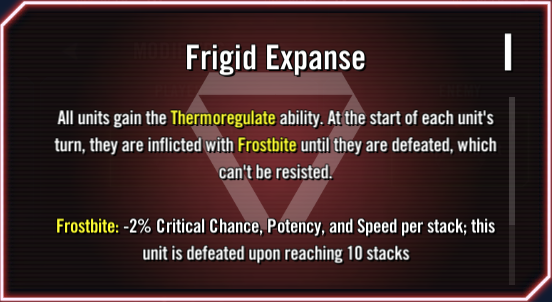 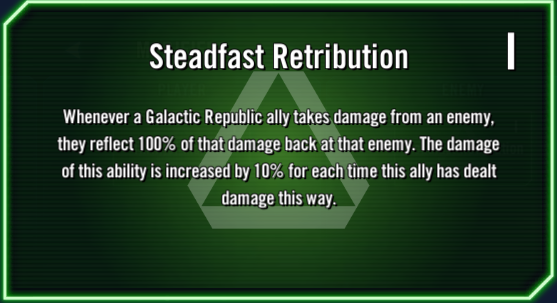 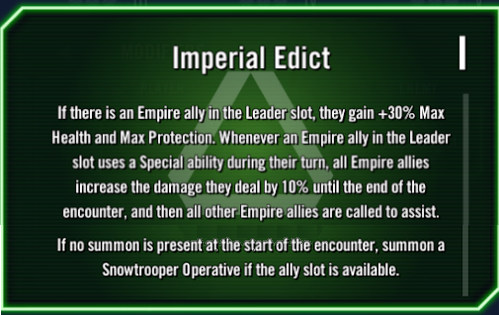 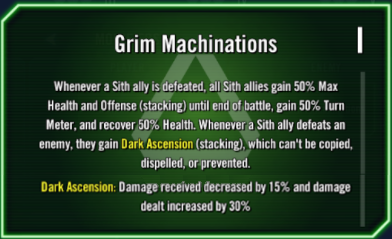 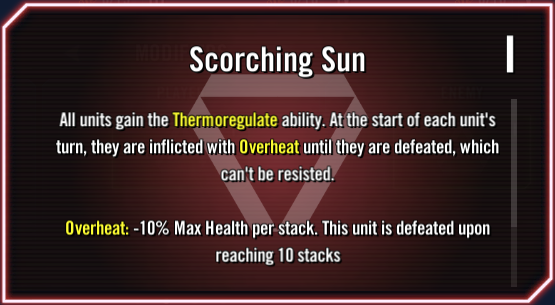 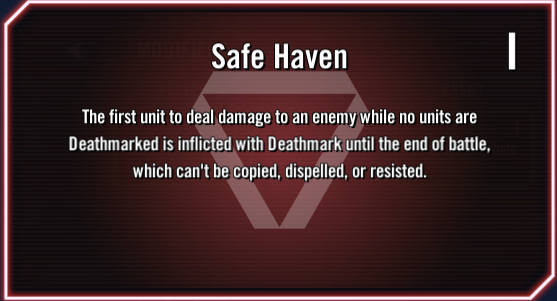 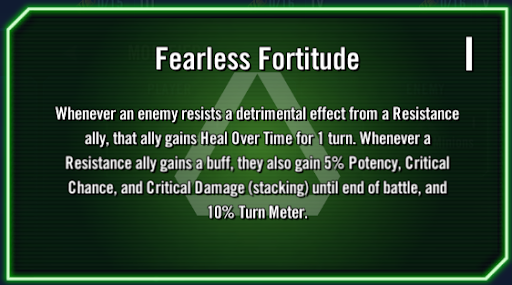 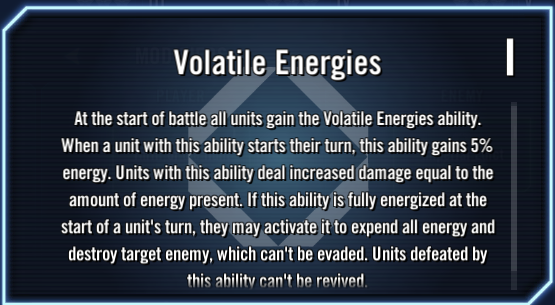 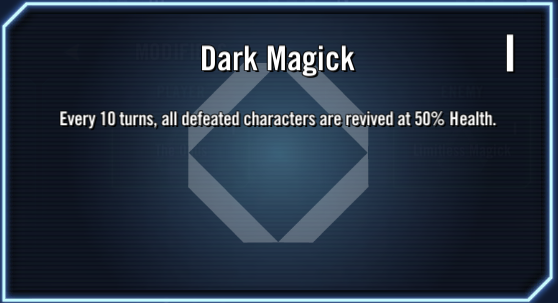 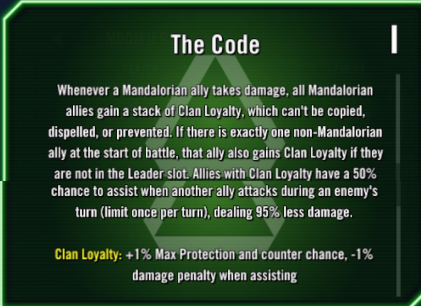 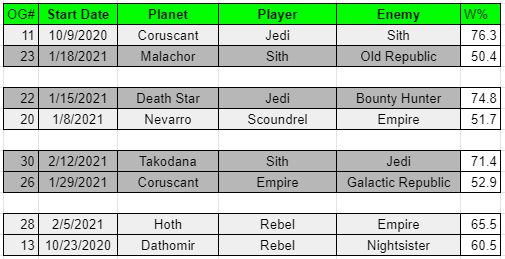 As you can see from the image above, the original seed-numbers have been retained from the first round. On the far right side of the image, the win percentage from the last round is also included. This is the percentage of overall votes that particular GC took against its opponent in the previous round, be it because the GC was well-liked, or because the opposing GC was uh, not popular.

For this round, the GCs with the highest win percentages are matched against those with the lowest.