Here is your community update for April 1st, 2016.

What happened this week? 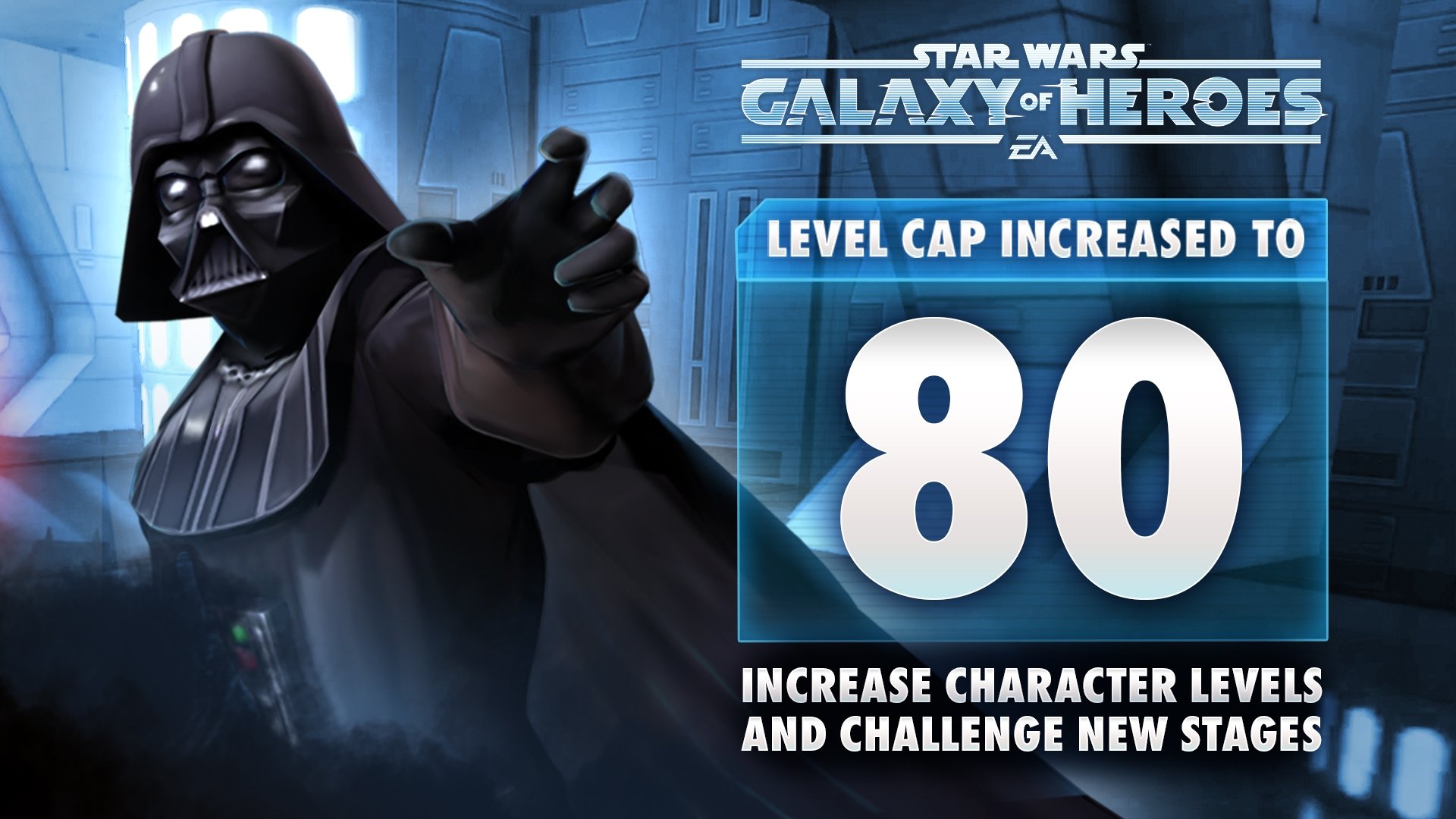 What’s being worked on now?

I wanted to clarify something important about the recent change to Tiers of gear. As some players have noticed, a few of these pieces of gear are currently not obtainable through the same means that other gear is acquired. Instead, these new pieces will be acquired in a different way through brand new and exciting features. We can’t talk about them just yet, but keep an eye out on Monday for something…big.

There is also an on-going problem caused by as-yet-inaccessible parts of character progression being visible in game. These elements should not be considered final and are subject to change. As such, we will be making those elements blank / invisible for items above the current level cap of 80 in the near future.

The team is focusing on the final tuning and testing of our next major update. We'll have more info about that release in the coming weeks.

We are still planning on having the tuning update ready for all of you in the coming weeks. We’re doing extensive testing on this update to add the Protection stat that we mentioned to all of you in a previous community update.

Community Manager for Star Wars: Galaxy of Heroes | Follow me on Twitter - Darokaz
Post edited by EA_Jesse on April 2016
Level cap increase 80.jpg 905.9K
0
Reply to this topic
This discussion has been closed.