Today’s Update contains the Grand Arena Division changes and returns Jolee Bindo back to Dark Side 6-D Hard. Additionally, the game has been updated with the June Calendar and added several bug fixes for Conquest.

Grand Arena Division Changes:
Grand Arena Championship Divisions have received several changes to promote a more balanced and competitive experience. We have redistributed the number of players in Grand Arena Championship divisions to closely reflect the ratio of players that were originally in those divisions at the time of GAC’s launch. The number of squads required and prizing for league promotions has also been adjusted to closely resemble the divisions players were previously in. These changes maintain the level of difficulty you experienced previously and without affecting your rewards.

NOTE: Rewards for League Promotions has also been updated to reflect the changes to Divisions 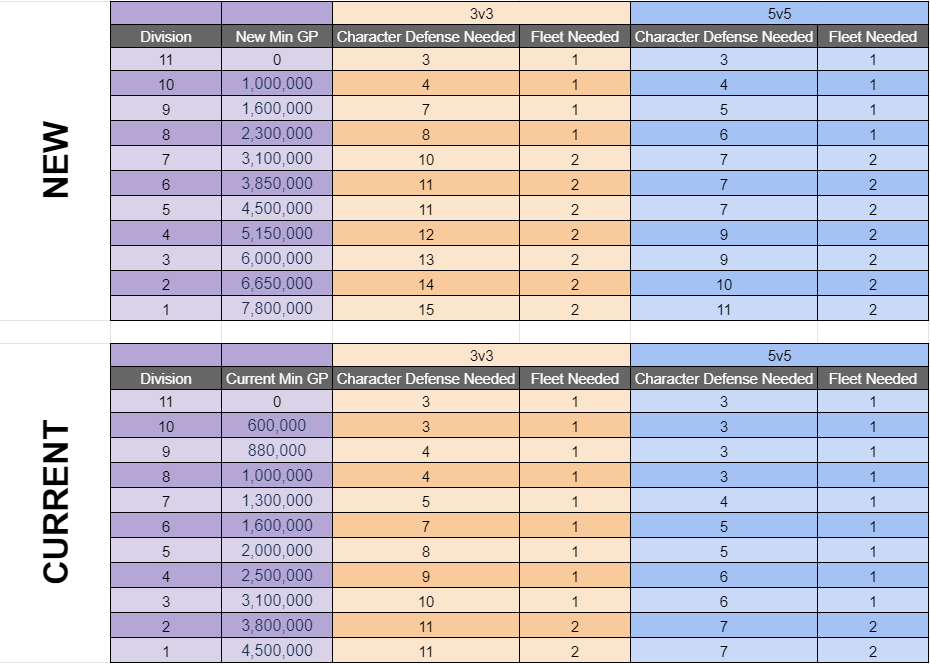 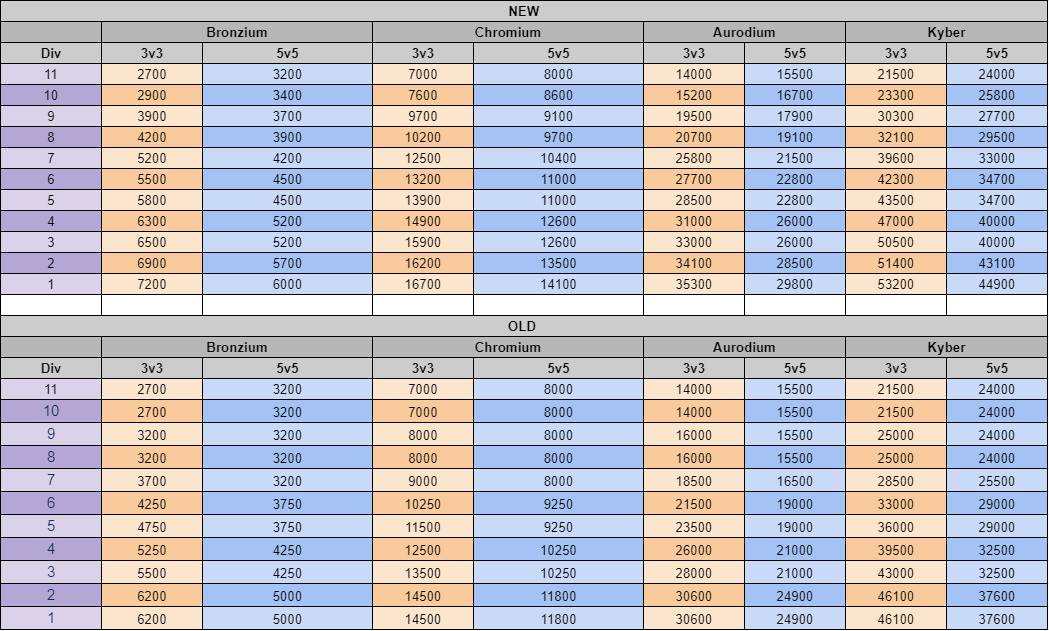 Double Drops:
In celebration of the newly announced Galactic Legend Kenobi, all Cantina Battles are rewarding double drops on May 29th and 30th.

All Light Side and Fleet Battles are rewarding double drops on June 12th and 13th.

Note: This does not include Galactic Legends Event tickets