Lore:
The TIE/dg Starfighter, or TIE Dagger, was a new type of TIE Fighter developed by Sienar/Jaemus Fleet Systems under orders from Darth Sidious. The TIE Dagger became the starfighter used by the Sith Eternal, and demonstrated its maneuverability and firepower against the Resistance during the Battle of Exegol. 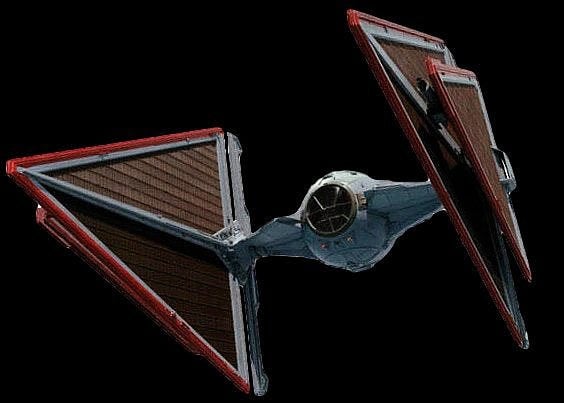 Basic: Sith Vengeance:
Deal physical damage to target enemy and inflict Speed Down for 2 turns. If the target is Resistance or Jedi, reduce their Turn Meter by 30% as well.

Target Lock: All allies gain Offense Up for 2 turns.

Thank you for evaluating. Your feedback has been noted.
Post edited by Xcien on September 27
1