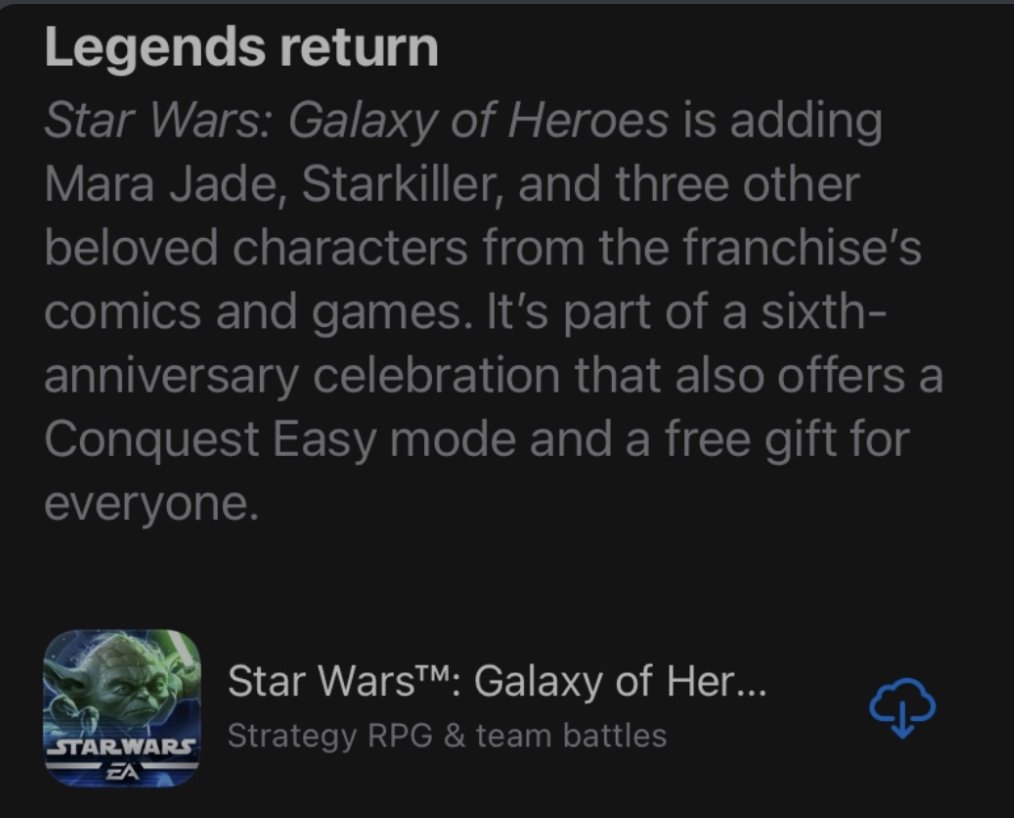 Free at last
Post edited by LordDirt on November 20
9