Kyle Katarn, the legendary Jedi and Rebel operative is coming to the holotables!

Below, we take a dive into the developers’ motivations and inspirations while creating the kit for this fan-favorite Star Wars: Jedi Knight and Dark Forces character. 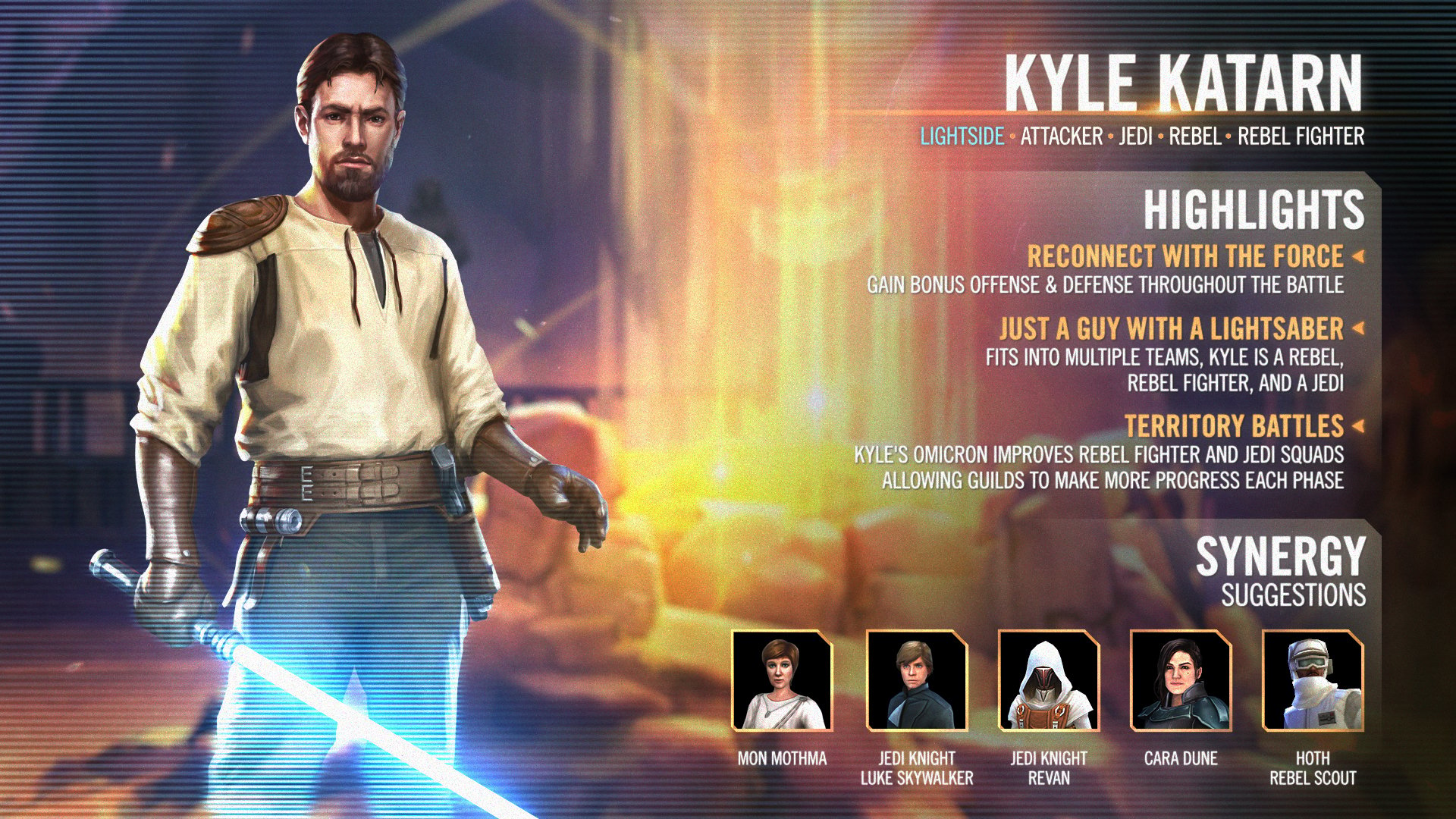