Shard or shard not. There is no try. 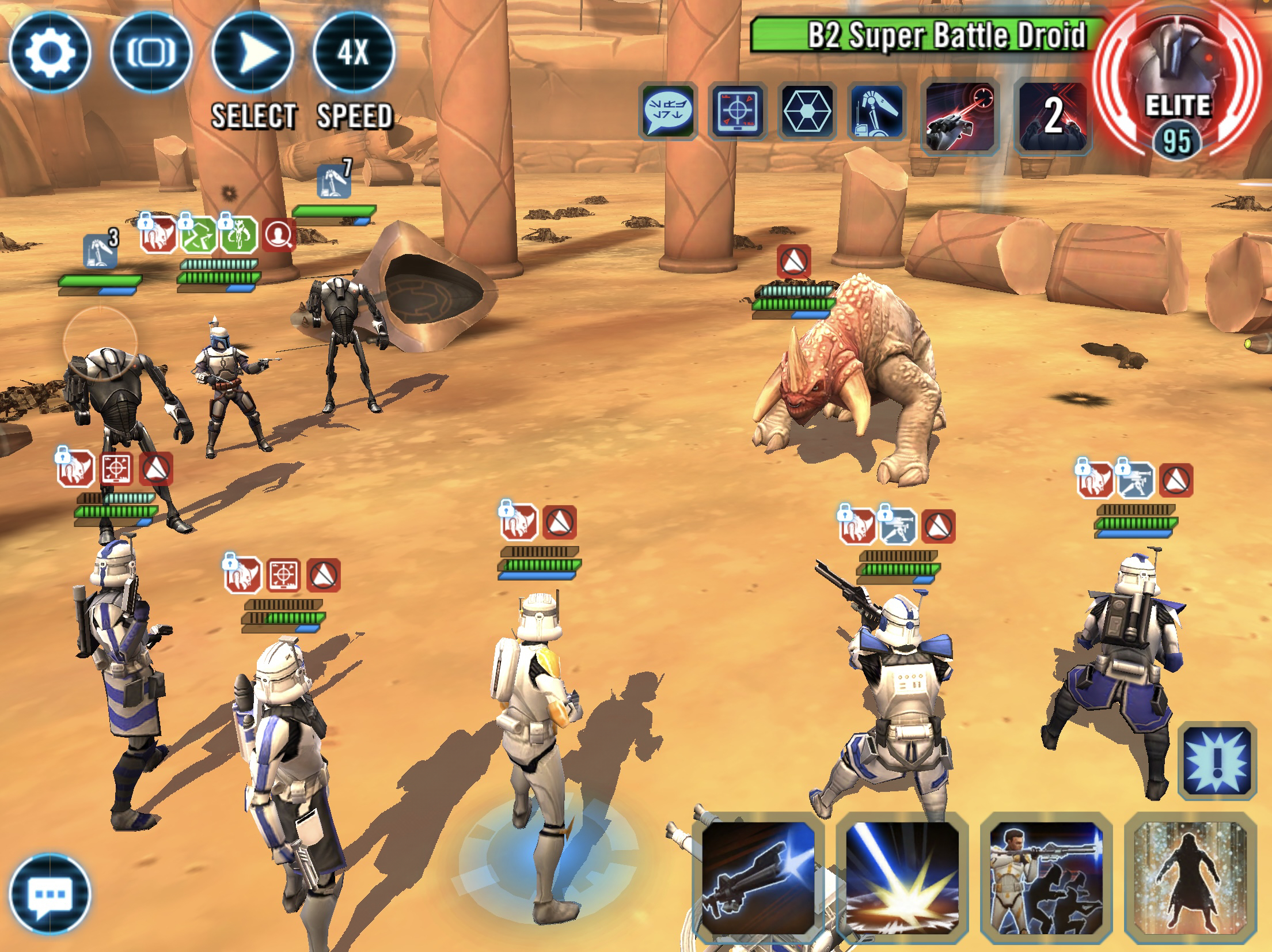 What's the weirdest thing you've tried in the KAM mission that worked out?
0