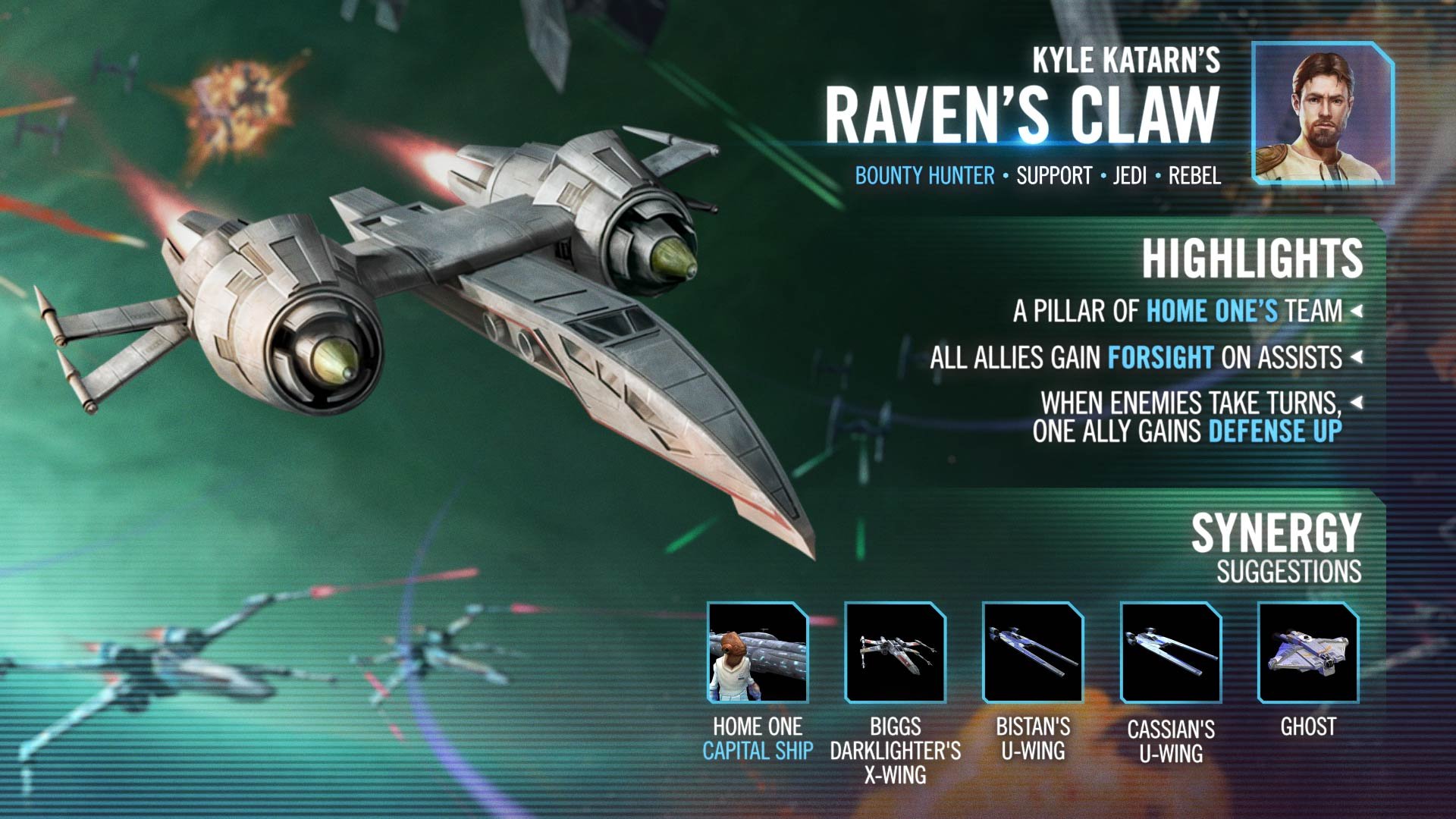 Hi Holotable Heroes,
We are happy to introduce you to Raven’s Claw! Read below for more details.

Isn’t Jan Ors the pilot of the Raven’s Claw?
Our units can only be crew on one ship, we want to leave design space open for potential future characters and ships

Why all the specific call outs to Home One? There isn’t another Rebel capital ship.
What a profound question

How do I acquire this ship?
There will be a Galactic Chase starting later this week