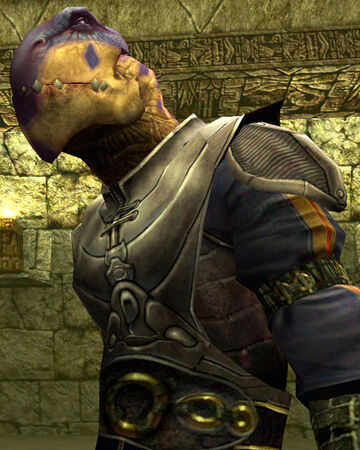 Reason: The primary antagonist of 'Star Wars- Jedi Knight II: Jedi Outcast'. Part of the Imperial Remnant, who was hell-bent on eliminating Luke's Jedi Order through the creation of an army of Force Users Reason: A character from 'Star Wars: Galactic Battlegrounds'. A chiss like Grand Admiral Thrawn. One of a handful of Dark Acolytes operating under Count Dooku during the early part of the Clone Wars. 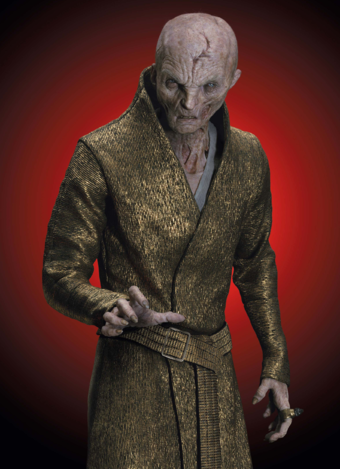 Reason: A strand-cast created by the Sith Eternal Emperor, and can be a good First Order leader if you don't have Supreme Leader Kylo Ren. Reason: The primary antagonist of 'Obi-Wan Kenobi'; once a Jedi Youngling who became an Inquisitor, but prefers to work alone, and like Maul, is obsessed with Obi-Wan. 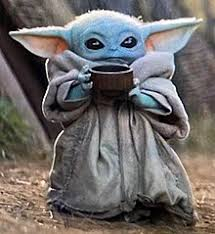 Reason: The breakout star of 'The Mandalorian'; the cutest character in the saga and a very powerful force user, and he can't be targeted (it's cruel to hit a baby). He's an Unaligned Force User and not a Jedi due to
Episode 6 of 'The Book of Boba Fett' 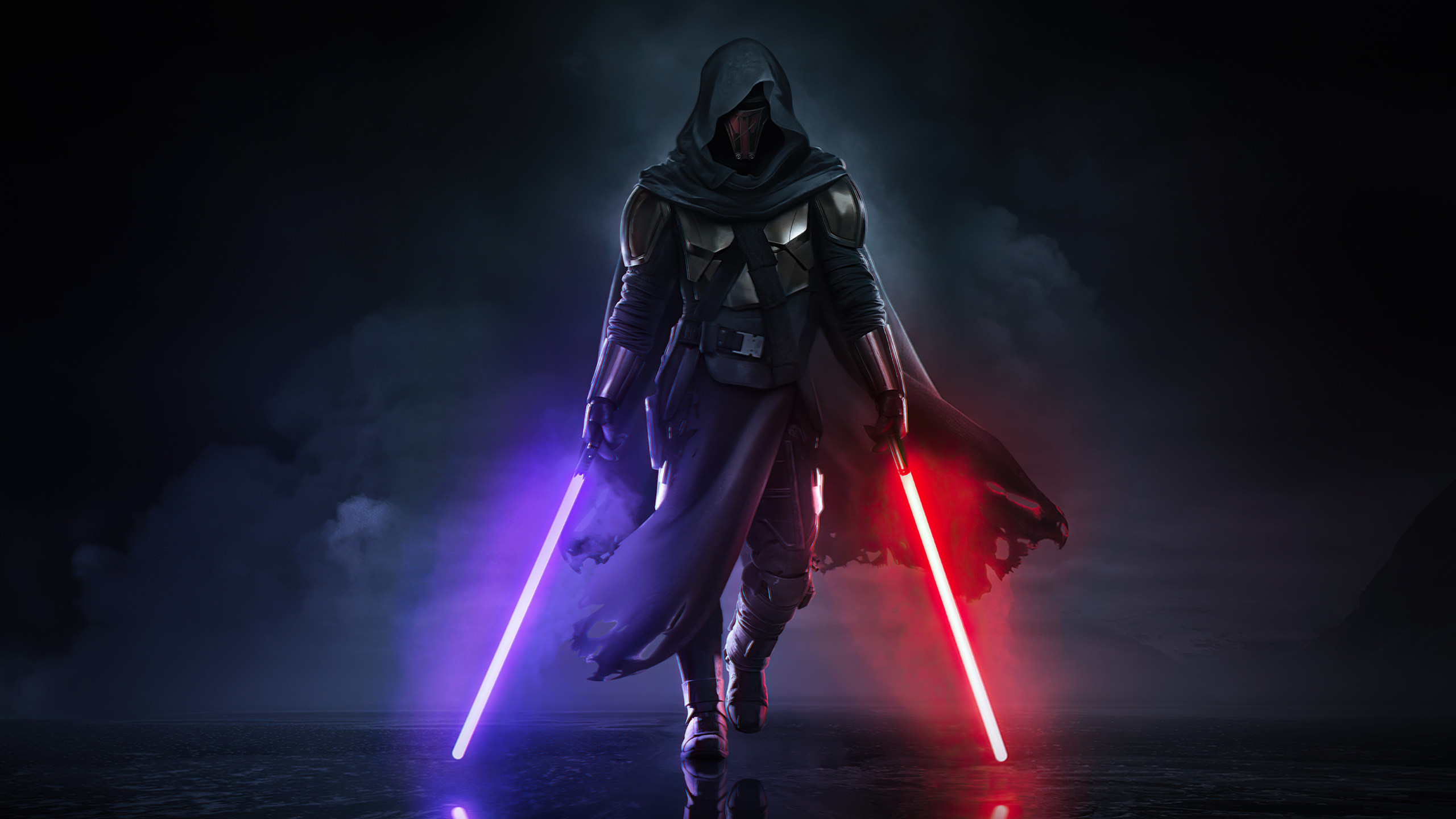 Reason: Revan is one of, if not, the most powerful force users in the Skyriver Galaxy. And the game is desperate for a character with the Neutral tag.
0