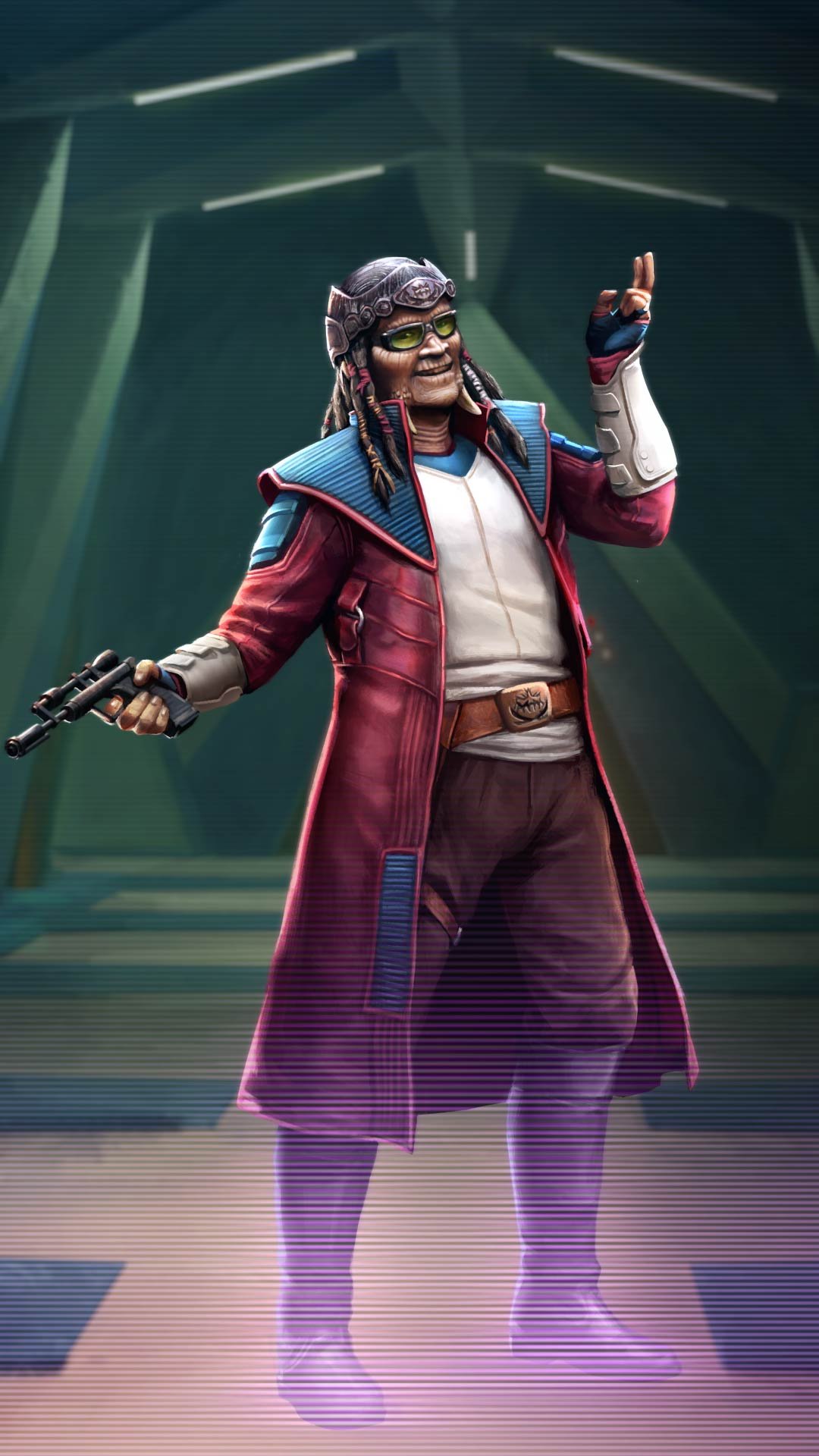 If you were a Pirate, what would your Pirate name be?