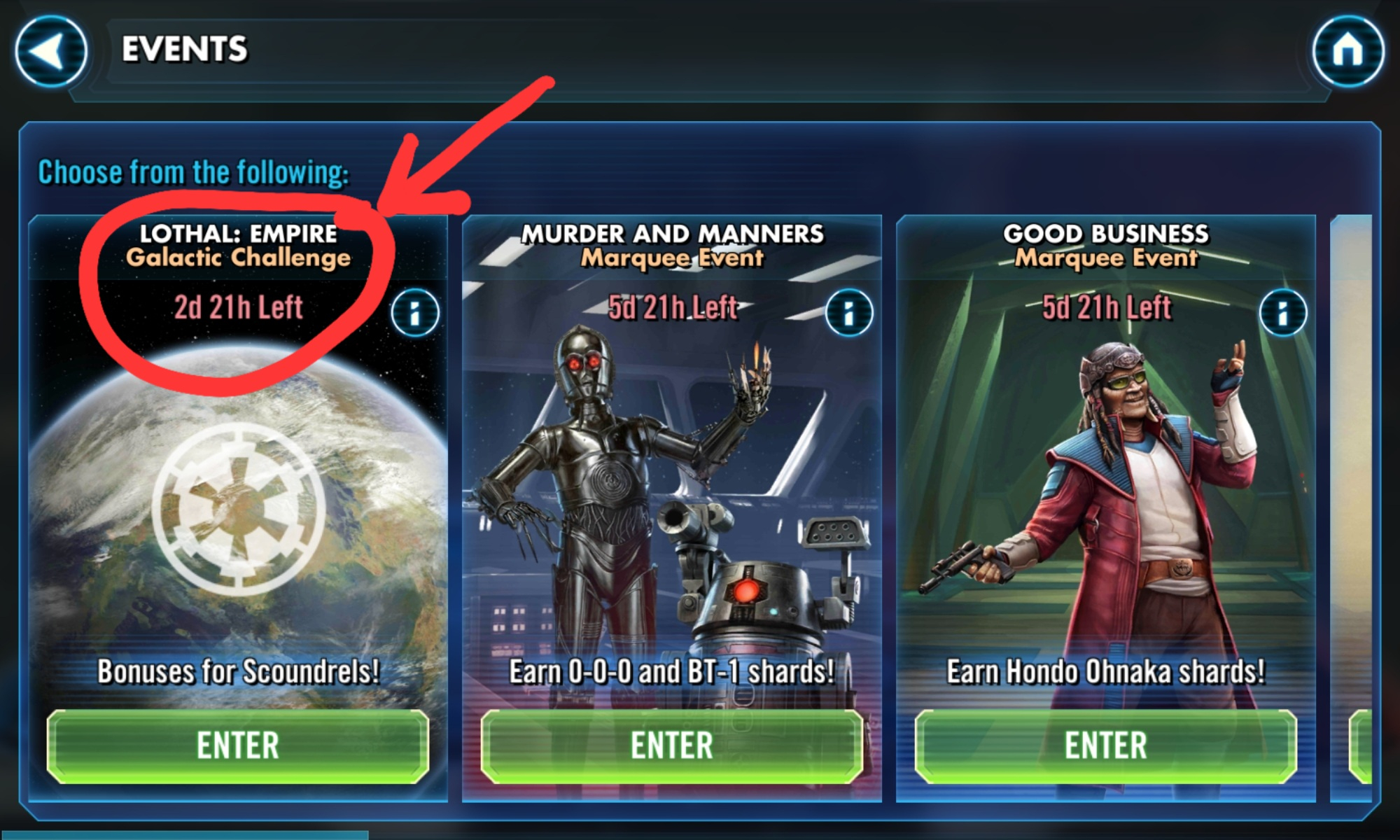 2) i tried to finish the battle using all scoundrel team. 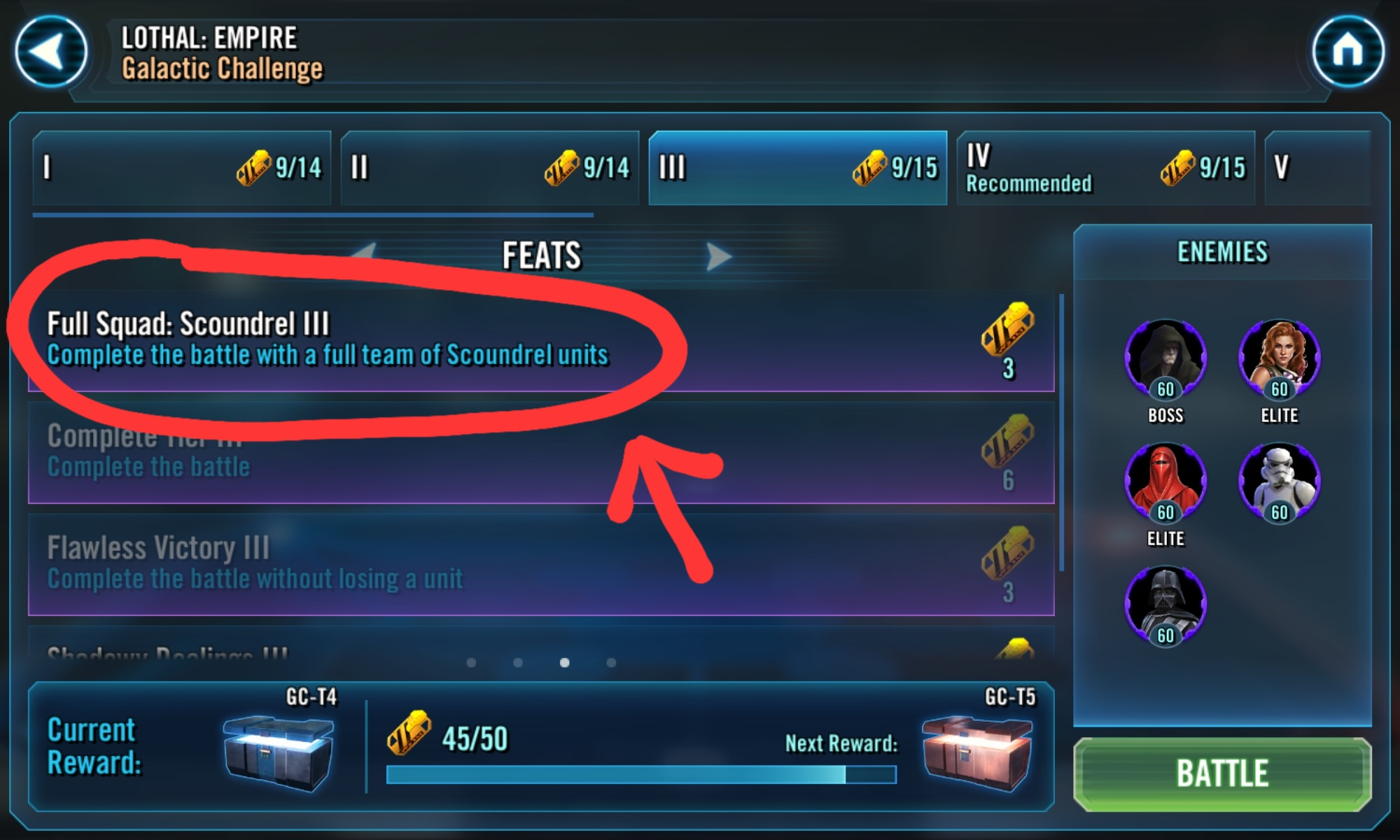 This is the gif. 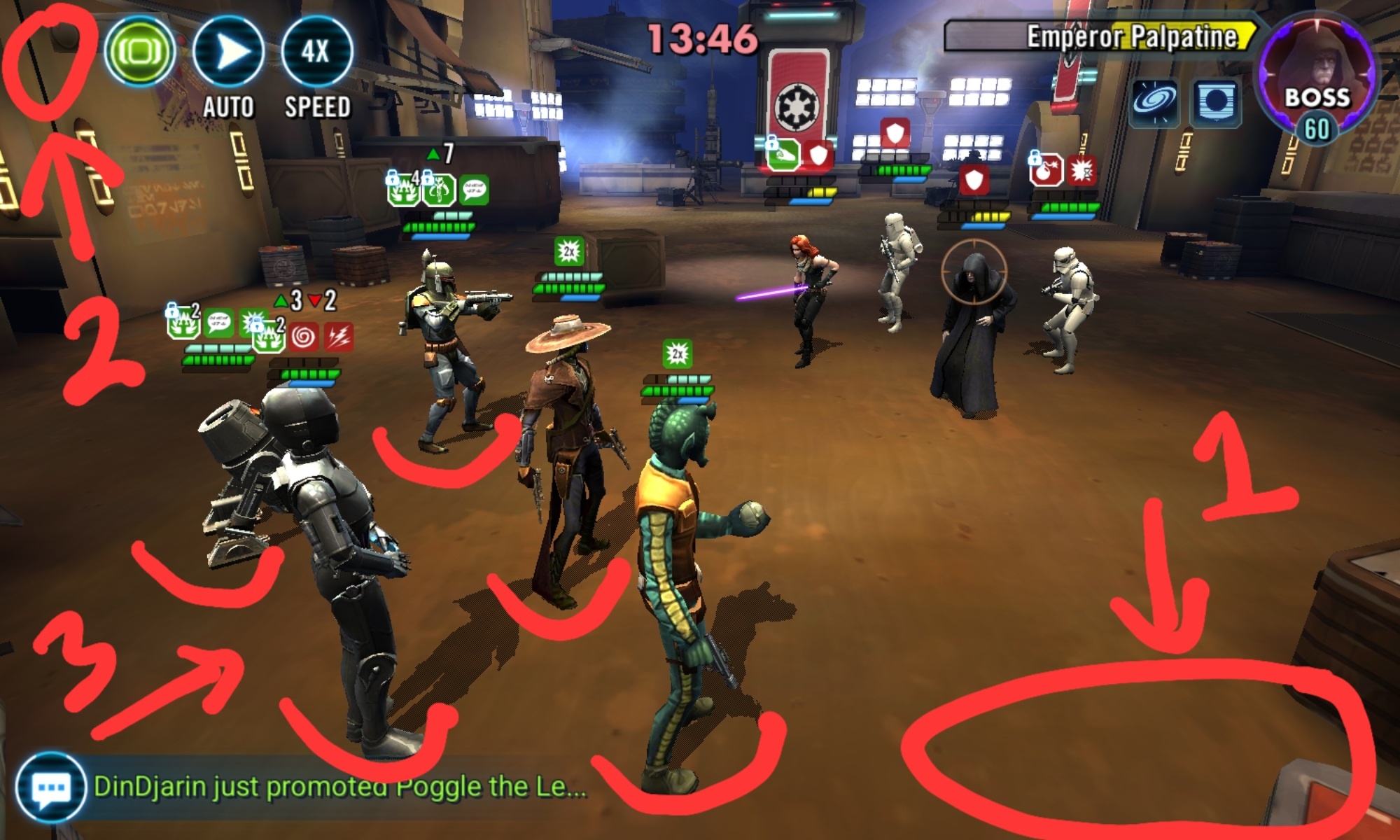 1) no ability shown.
2) COG icon is missing.
3) no halo (or whatever) under the feet of any character that indicates that a character is taking a turn.

I forced close the game in the end.

I hope i explained clear enough so the dev team can investigate.
Good luck guys.

As always, thanks for the good game.