Video of droids beating galactic war in under 15 minutes.(No healer) 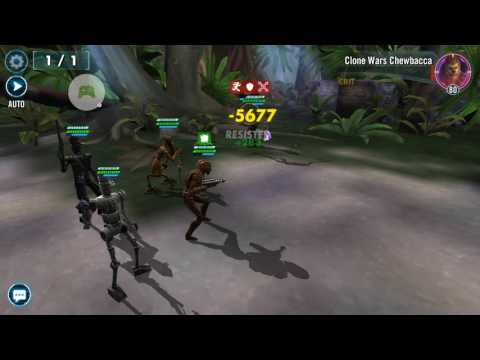 Hope you enjoyed. I got an easy last node but would've beat it anyway. I did do node 1 so I guess add 15 seconds.
0