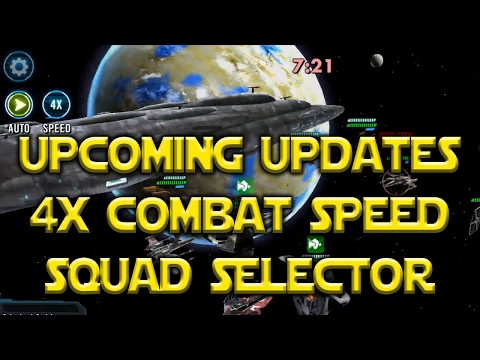 Check back tomorrow as we'll be sharing details on other upcoming improvements to Star Wars: Galaxy of Heroes.

Here is the second part of our Quality of Life update preview!

Here is a video from MistPassiert that shows the above features in action: 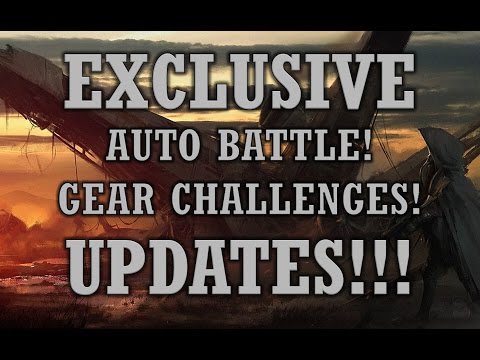 But that's not all for today! Here are some other improvements we're making:

Be sure to check out the video from Remon_Azab showing these improvements in action. 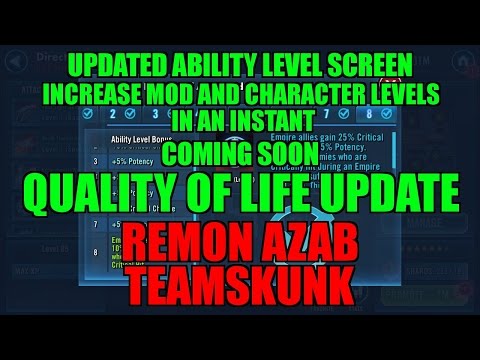 Check back tomorrow as we'll have more Quality of Life game improvements!

EA_Jesse wrote: »
It's time for round 3 of our Quality of Life game update preview!

Check out some of these features in the video below from Warrior from Team Instinct. 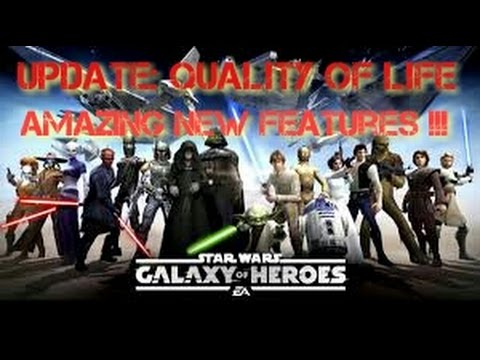 Stay tuned as we will be sharing the final details of the next update tomorrow!

EA_Jesse wrote: »
It's time for the last part of our Quality of Life Update preview posts!

To see these new features in action be sure to check out this video from AhnaldT101: 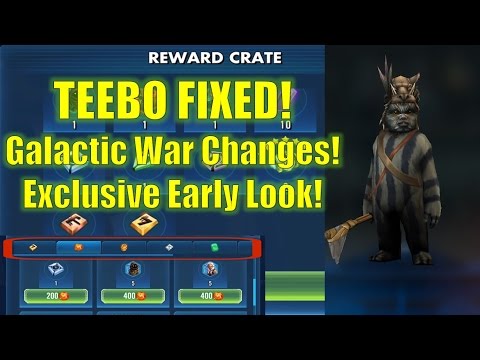 We're aiming to have this Quality of Life update release next week! We'll post again with the exact day once it has officially been locked in.