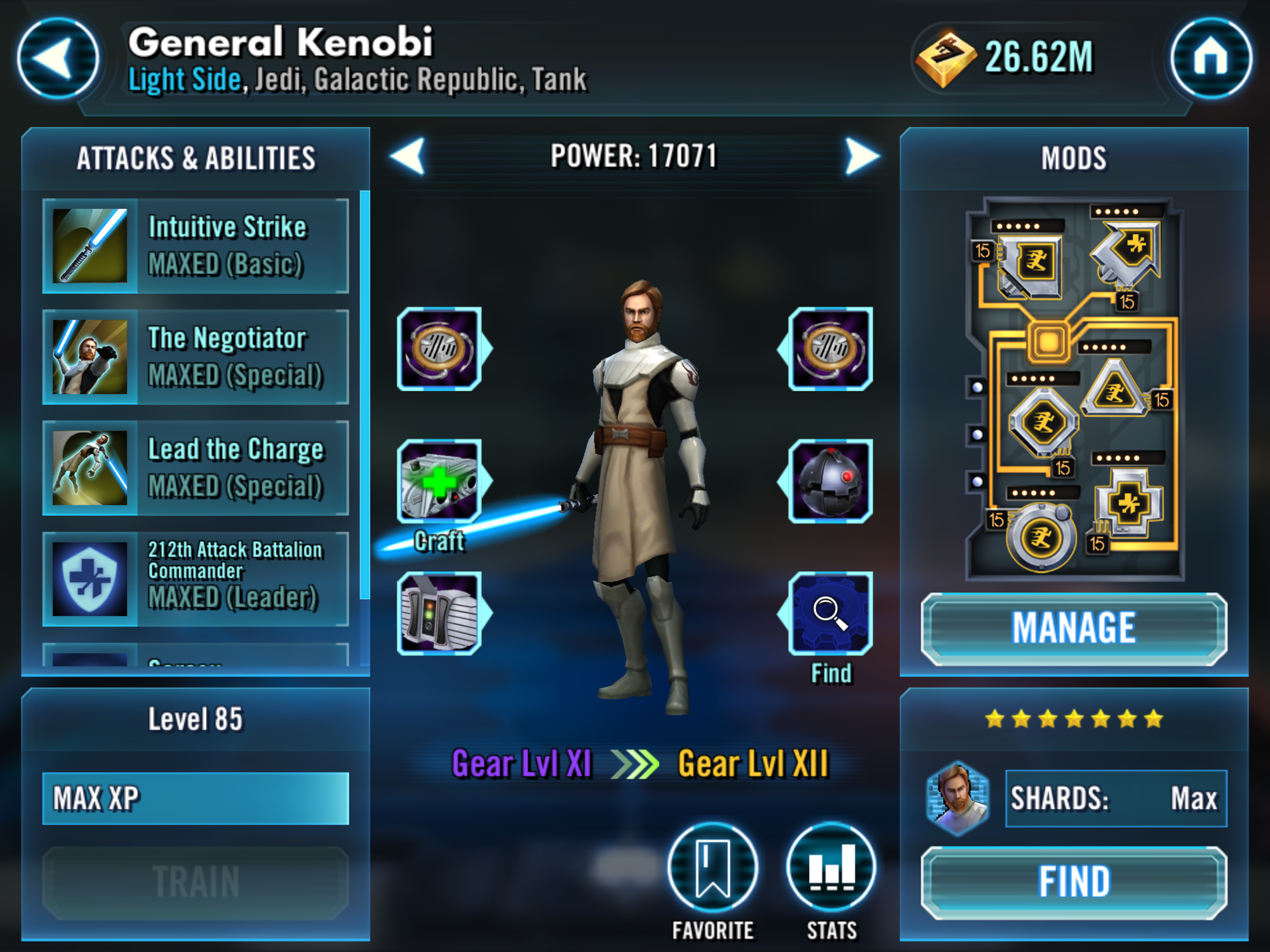 Then Lend your hero by the following rules:
> Post your ally code if your willing to share your GK with the community!
> What tables you have the lead set
> No additional text or the post will be edited/removed
Wicked Sith Queen with the Pink Saber
Post edited by Sunnie1978 on January 2018
2