IPD's buff immunity renders taunters worthless, stops BB8's shenanigans, no worries about foresight either. He also functions as an "oh no" button and lets you destroy the problem in the team you're facing and gives your team a faster start thanks to BB8's ability.

Holdo's AoE daze is really nice. Stops all the tm gain from palp, Rex, nightsisters, and JTR. Stops all the counter from CLS, BB8. Plus her auto taunt keeps everyone off of JTR and BB8.

This comp has 5 distinct cleanses: R2's combat analysis, Holdo has a single person cleanse, BB8's ID is a mass cleanse, & JTR's assist is a cleanse, in addition to her auto self cleanse.

I have no problem beating any other composition with this comp (except for the lord of speed's teams on my shard), and I am on the lower end of mods when it comes to the top players on my shard.

Just for fun: here's some videos of this comp against various other comps in my leaderboard's top ranks (I apologize for the sound on a few of them, phone was new when they were made):

vs. Nightsisters
version with a palps sub 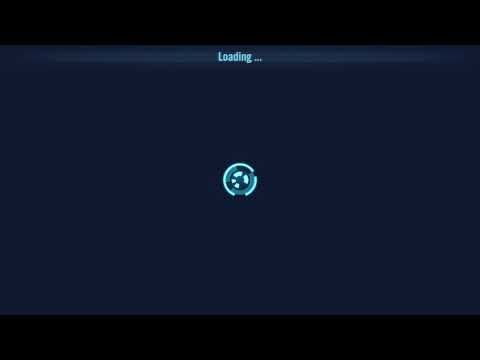 and the version with GK (which I used to find to be the hardest nightsister comp: 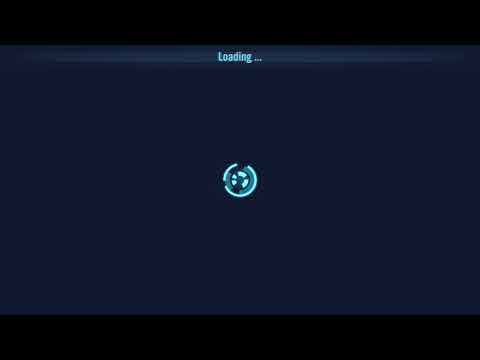 I don't have any videos of going against Acolyte or Talia in there instead, but I have no problems with those version either. 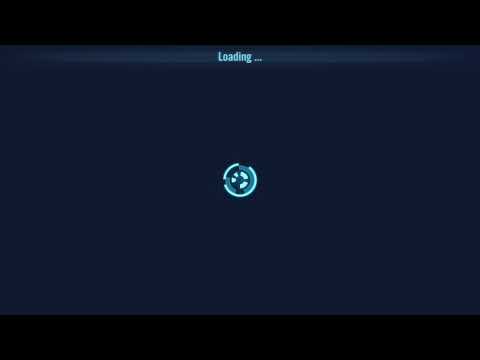 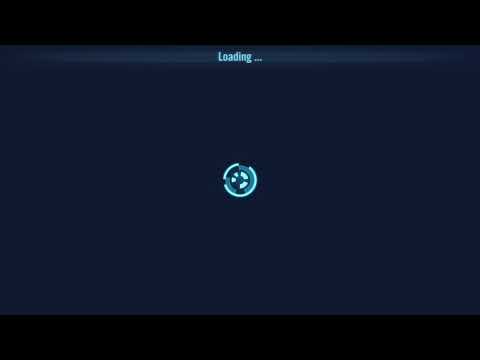 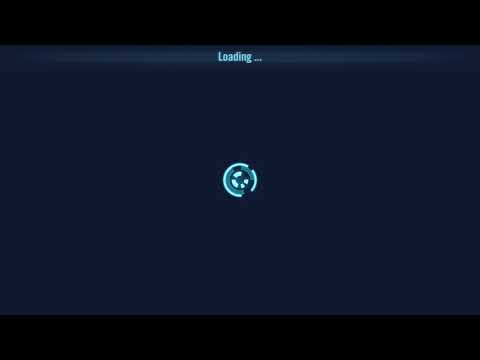 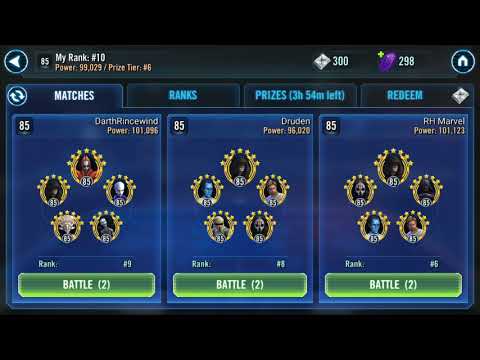 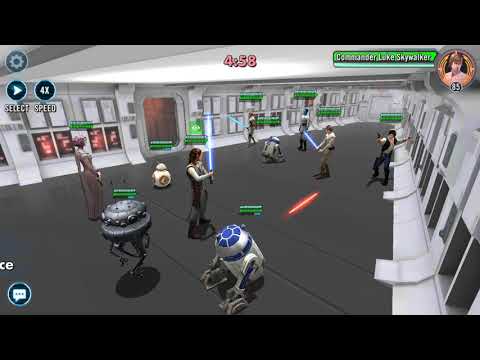 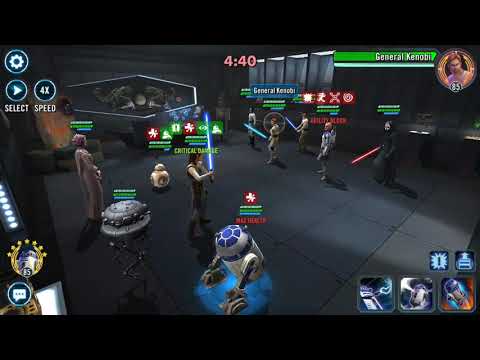 Just wanted to put it out here as a viable team that people could run to do well against the META. I do have Holdo 7* G12, IPD is only 4* G11. All of these videos were made without maxed zetas on the team. I now have all 9 zetas on this team, but in none of the videos is bb8's heal zeta present. Holdo's heal zeta is only present in the later videos, and JTR's auto cleanse isn't present in the very earliest ones I believe.

This is a resource intensive team that has an extremely robust toolkit. It's not easy to acquire, but it is easy to win with it against most META teams.
Been playing since Dec. 8 2016.
1