FINAL TEXT: Deal Physical damage to target enemy and Expose them for 1 turn. If the target had any defensive buffs, Dispel them. This attack can't be Evaded.

FINAL TEXT: Deal Physical damage to target enemy, Stun them for 1 turn, and inflict Buff Immunity for 3 turns. If the target had any Protection, this attack deals 50% more damage and ignores Armor.

Whenever Nest is damaged by an attack, the character gains +30% Critical Chance and 40% Bonus Protection (stacking). This Bonus Protection increases by an additional 40% each time. Both bonuses expire and reset at the end of Nest’s next turn.

Whenever an enemy loses a buff or debuff, Nest gains +2% Critical Damage and Healthsteal (stacking) for the rest of the battle. 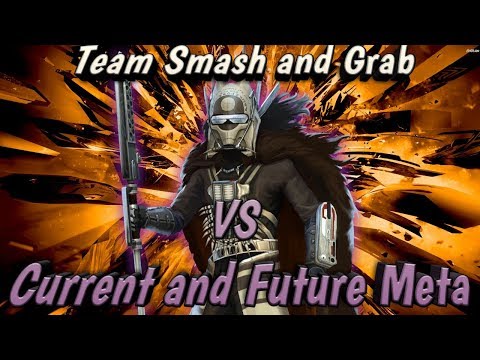 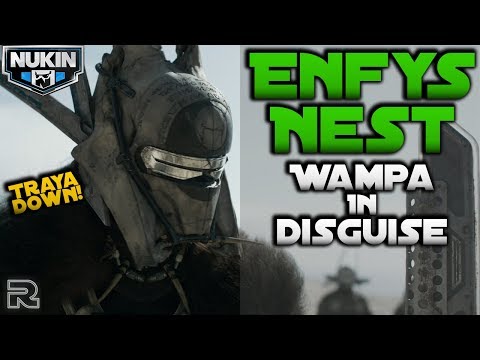 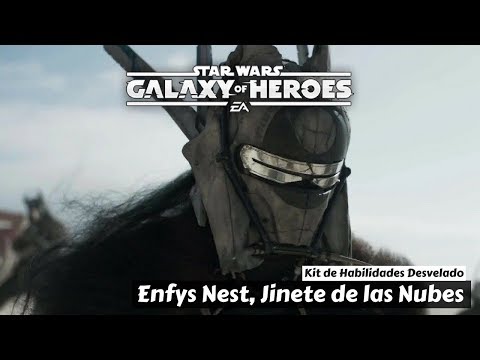 How can she take on 5 characters by herself and not die?
How Nest is even beatable?!?!? She's super OP!!!
Are you going to nerf her kit already?!?!?!