SO...What to do if your oponent doesn't set defenses

hagen8117
posts Member
December 22, 2018 10:53PM
Hi, my name is Herman and I've been a regular, daily player since 11/17. My issue is in the tittle basically. My Grand Arena oponent didn't set defenses so now he has more teams to play on offense and I can't play against his teams which translates to not winning any of the banners that would have assured me a win, and plus 300k credits that I won't be seeing, any time soon. I want to know what is CG going to do to reward players like me who are engaged in the game, play it on a regular basis, buy stuff ocassionally, and try all of its modes to get the full experience, and now this guy, who is taking advantage of a loop in this mode, is, possibly, going to win this round of the arena and prevent me the chance to win those 300k credits. I even had set defenses , figured my ofensive and defensive teams. I really want a full reward and some kind of automatization in which if a player doesn't set defenses you basicaly forfeit the round and give to the opponent all of the possible banners and credits he could have won. With affection, a worried player. Greetings from Chile. 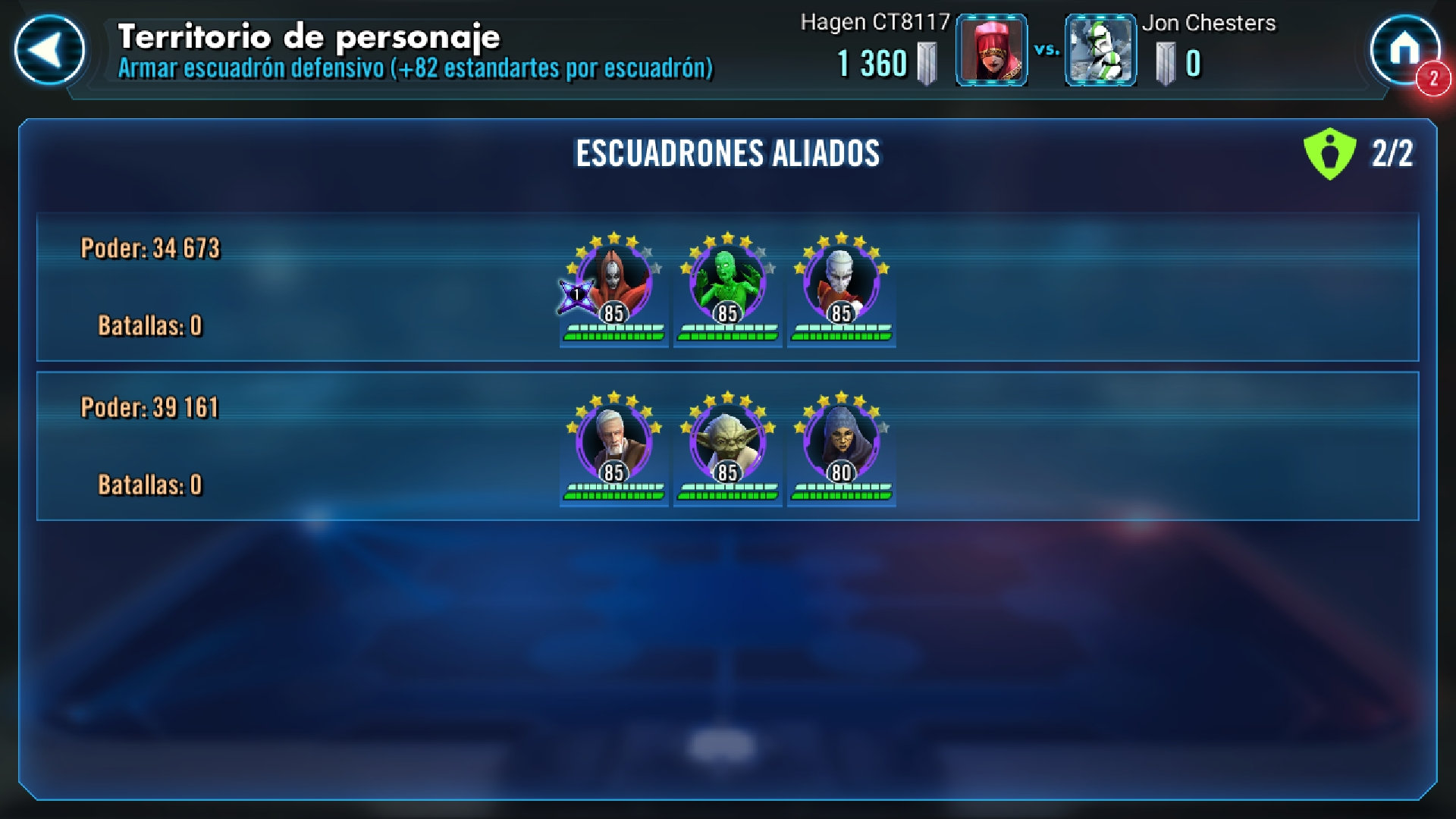 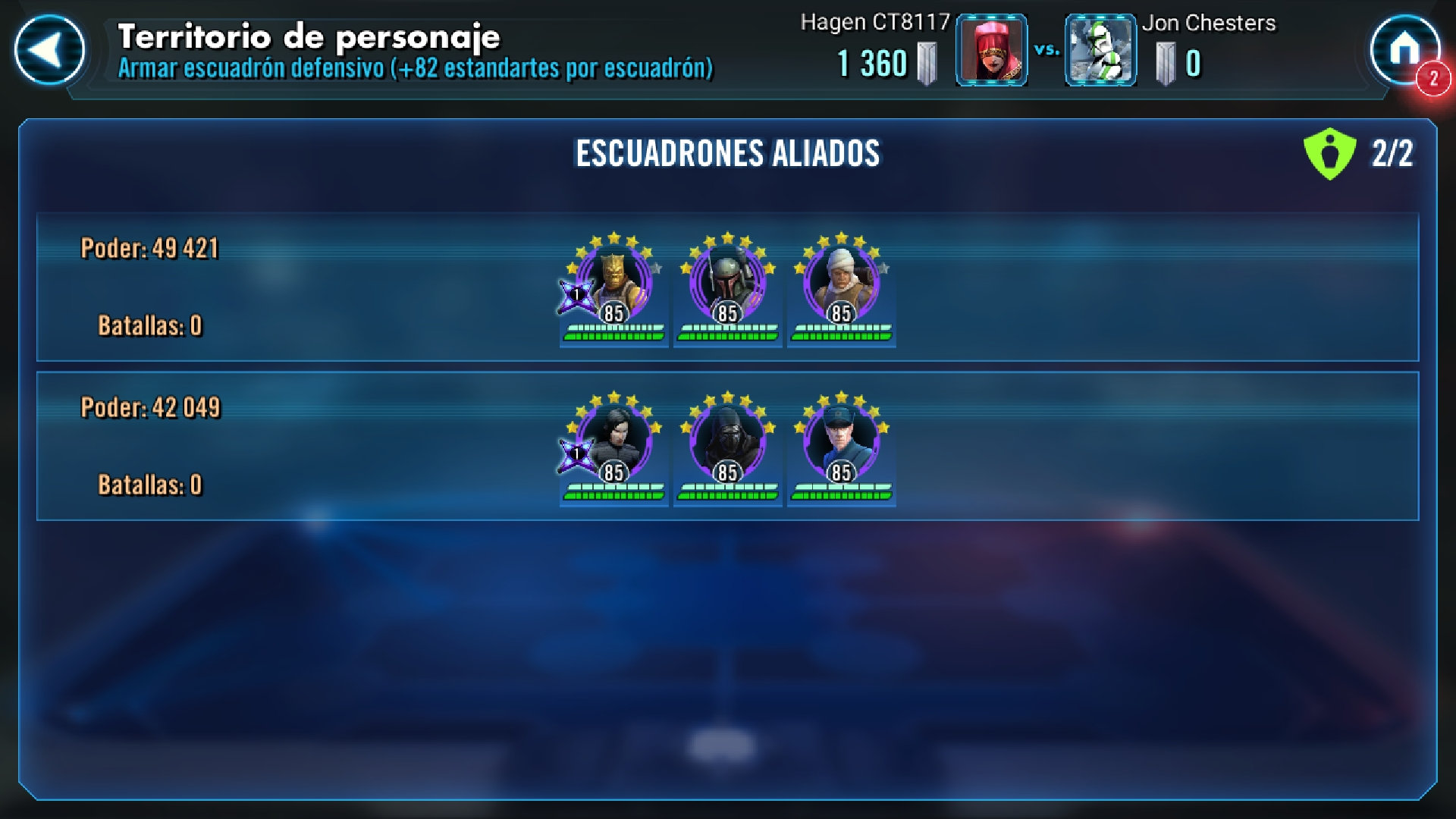 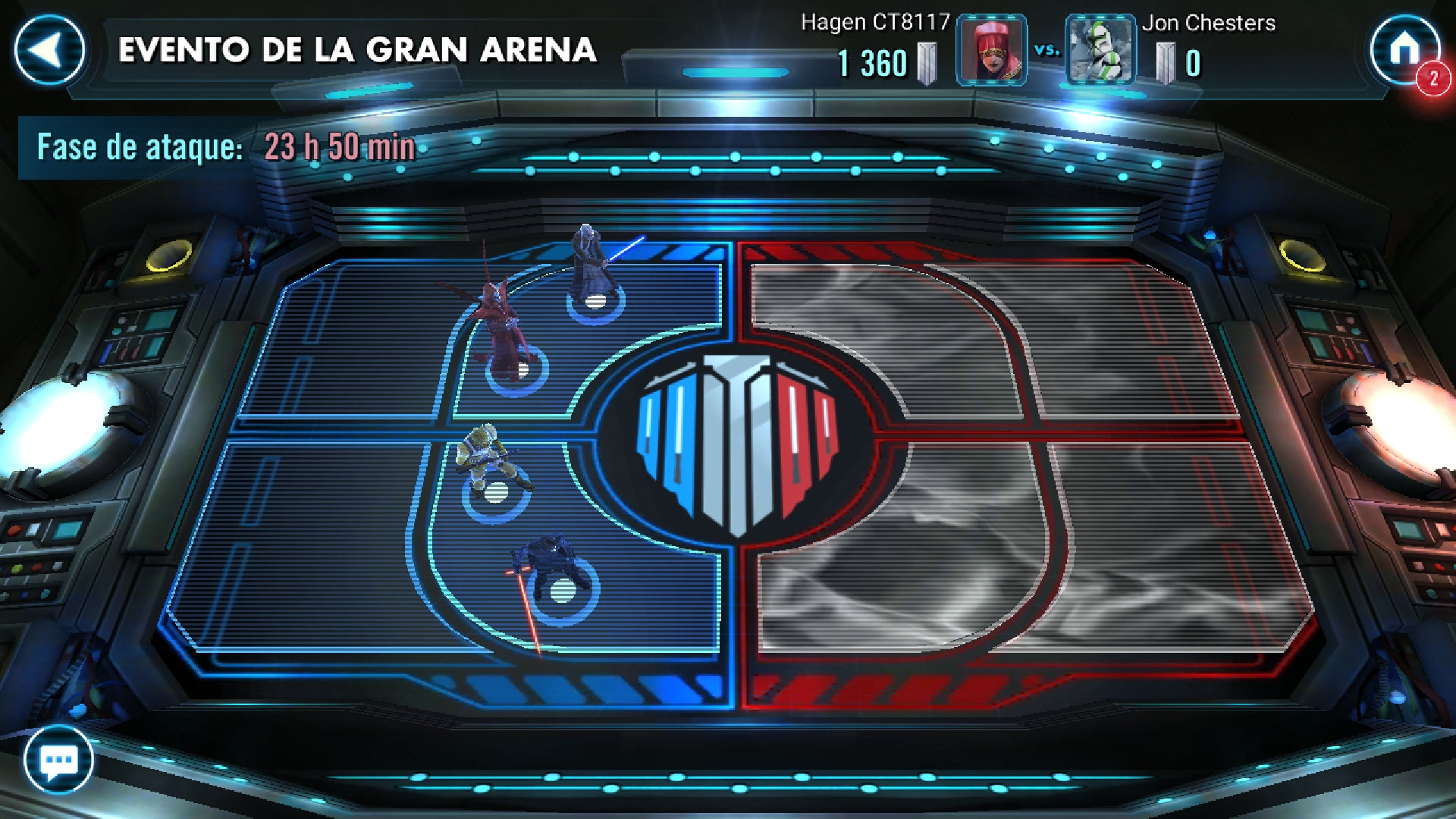