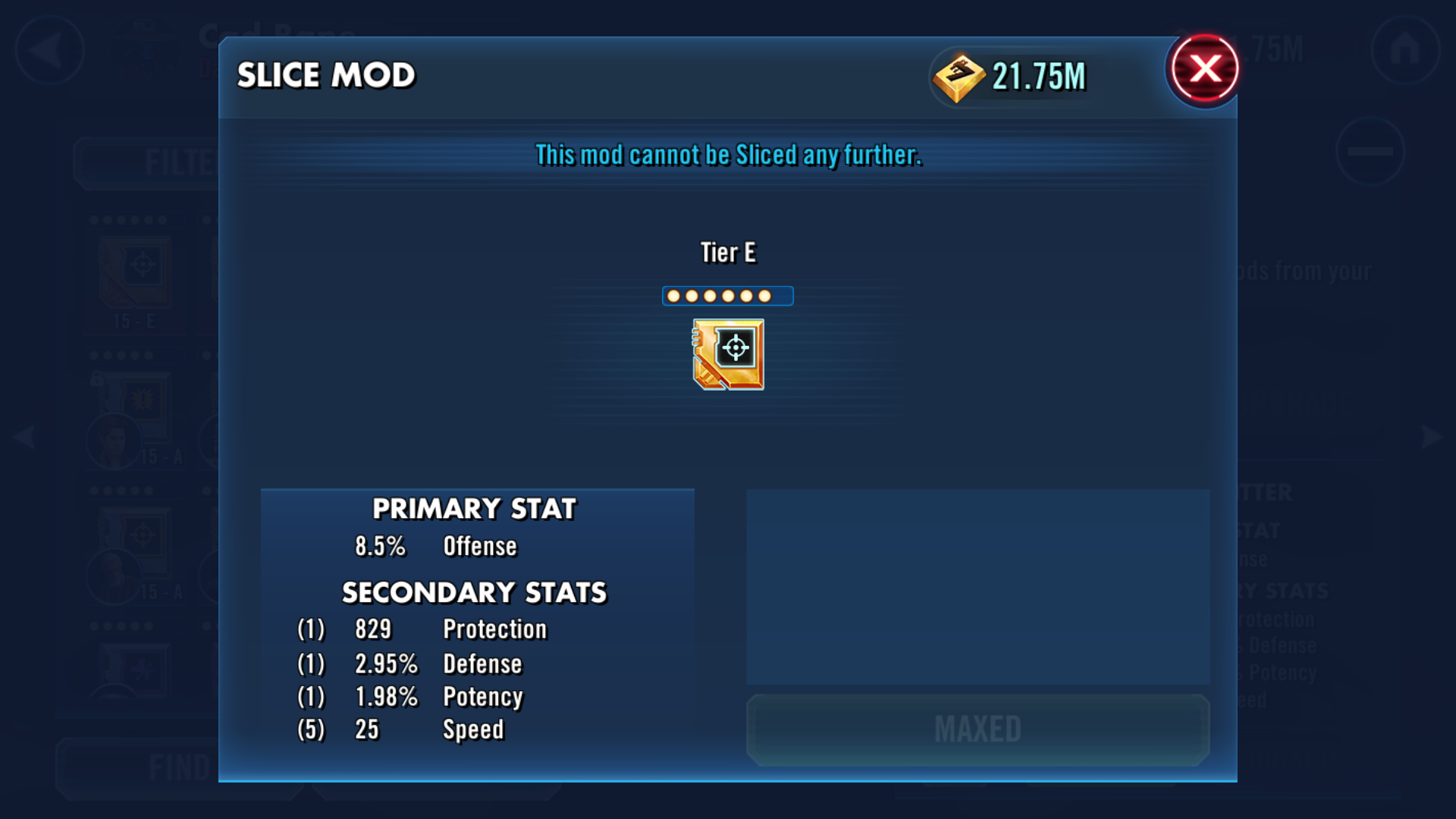 Curious as to what people have
0