Why AA Squad with zVentress in HAAT? Viva la Resistance!

DuneSeaFarmer
3332 posts Member
March 15, 2019 1:56AM edited July 2019
Sure there are newer squads, but you just can't deny, zVentress is fun once she builds up enough Offense. I ran mine for grins in p4 only to watch her drop the tank and droids in one attack 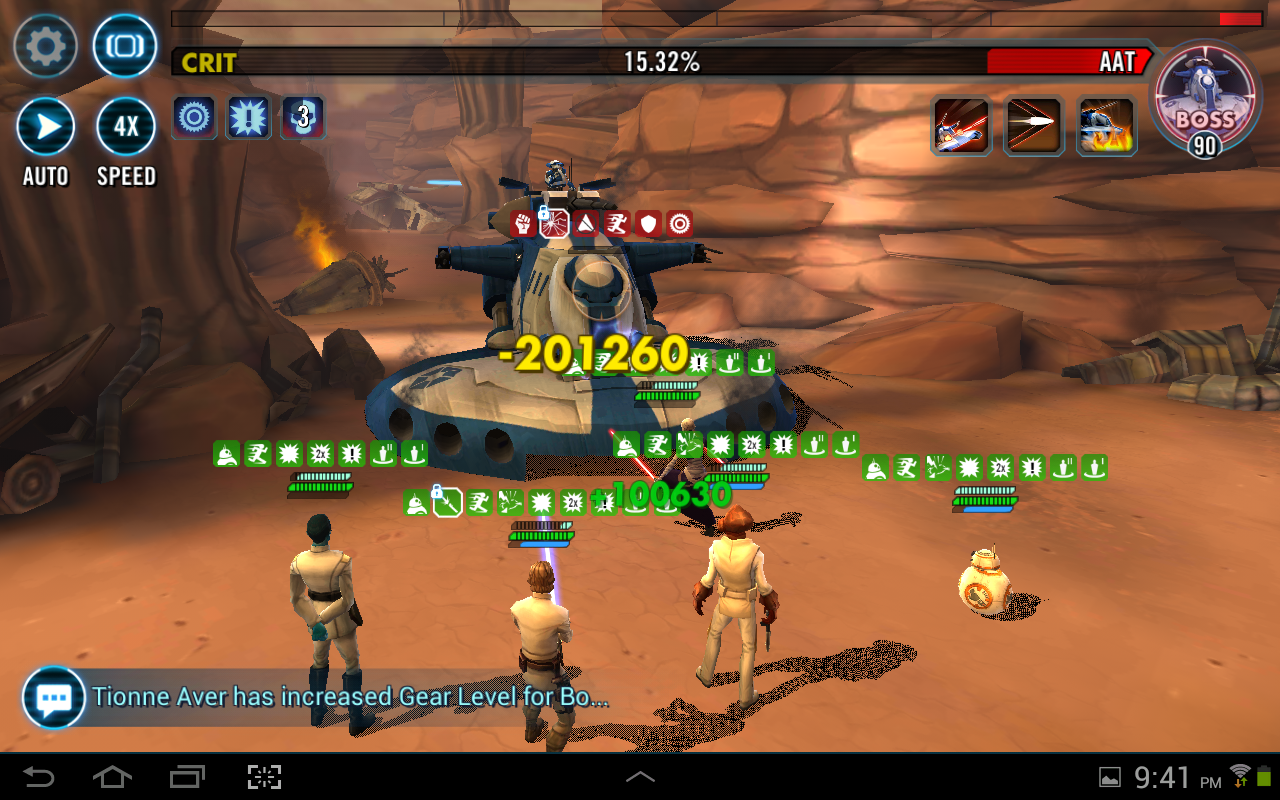 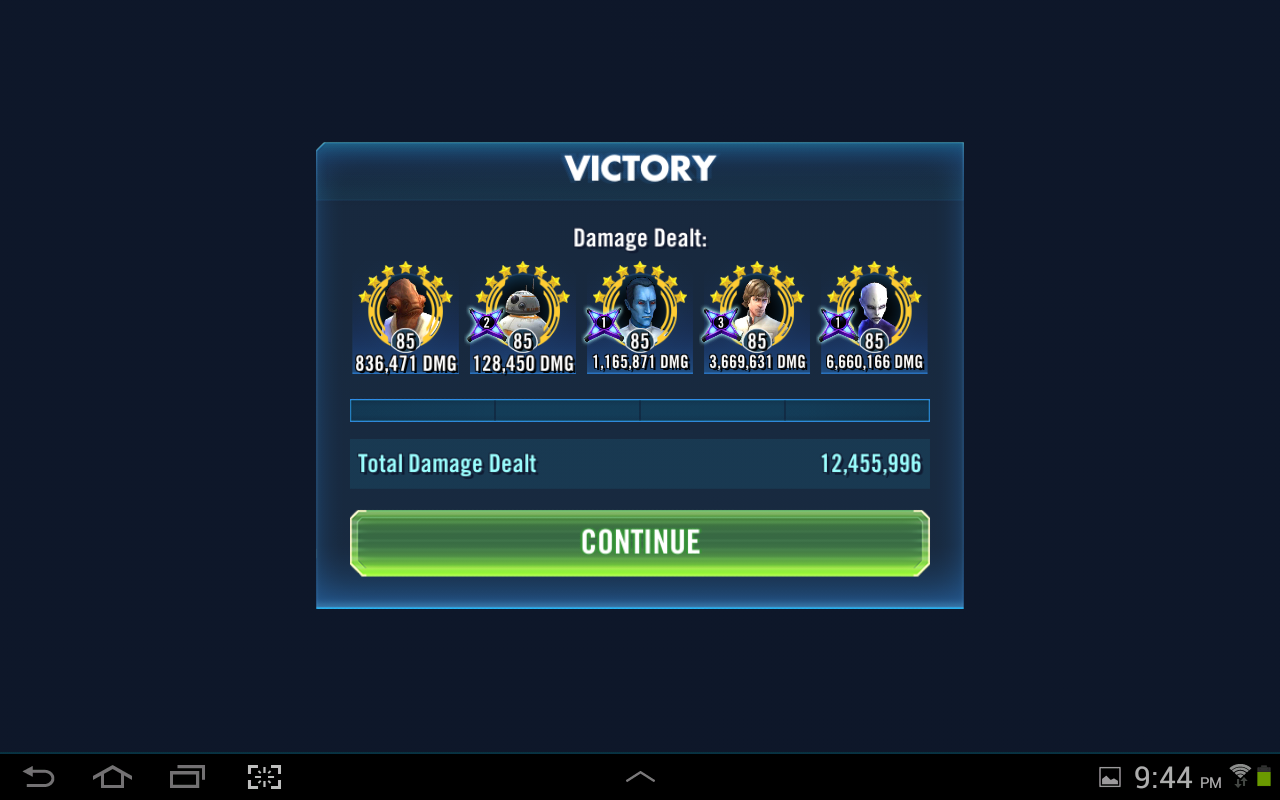