The team is getting ready for the Q&A at 12:30pm PT today. We've got a bunch of questions that we answering already from the survey and hopefully be able to get more questions from the thread live! 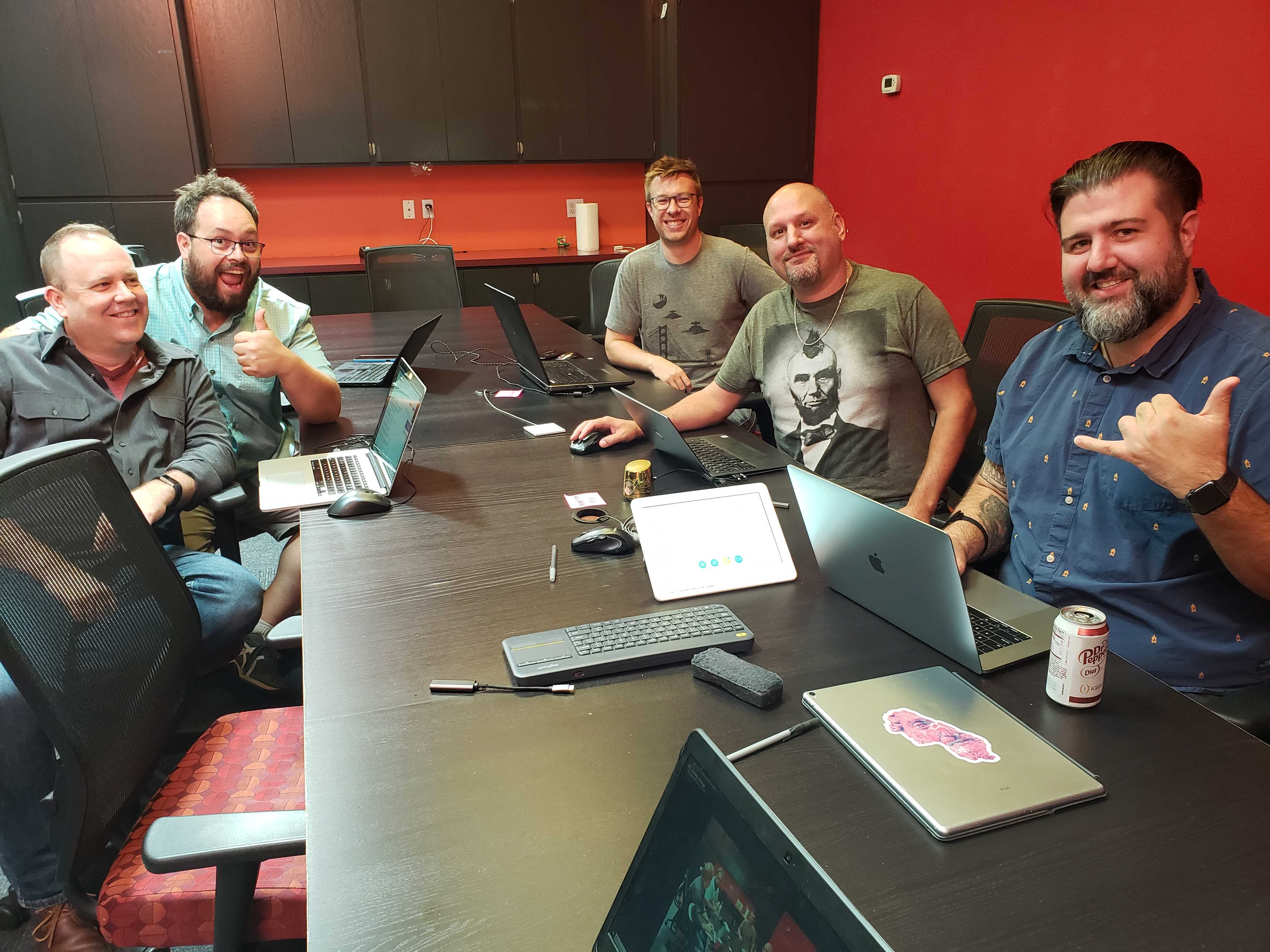 Kicking off in a few minutes! The team is just sitting down and running through questions from the survey and the thread.

EDIT: About 10 minutes left but we've got a ton of good questions we want to answer so we are going to run longer than normal

EDIT: Thanks for the amazing Q&A folks. Hopefully we answered some of your hard ball questions today. We are going to start wrapping up but I'll post the rest of the responses that I've got so far and let these folks get back to work.
Post edited by CG_SBCrumb on October 2019
4

Reply to this topic
Prev123456Next
This discussion has been closed.