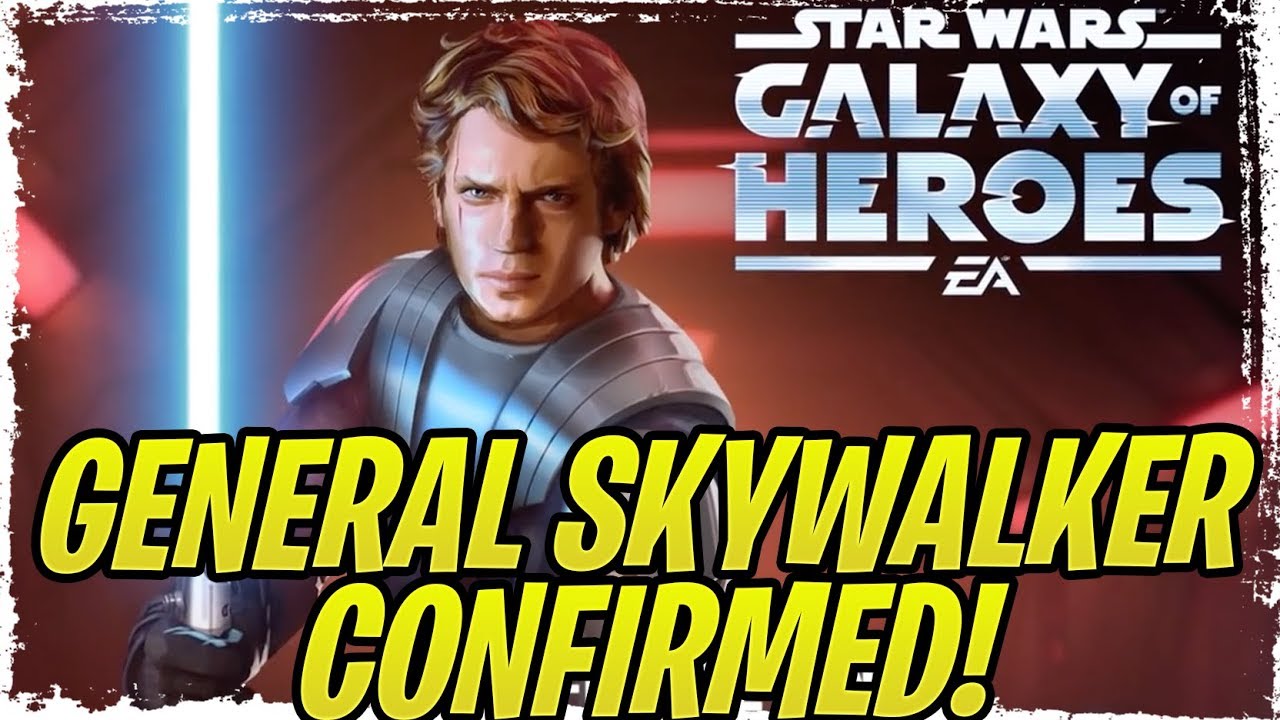 "I don't like sand. It's coarse and rough and irritating and it gets everywhere." The more you tighten your grip, CG/EA, the more whales will slip through your fingers (and go F2P or quit).
2