Beeblebrox
293 posts Member
October 10, 2019 11:04AM
Anyone else experiencing issues with missing sound on various things since the latest update?
Here's an example of one of my Territory Battle encounters with sound issues for reference: 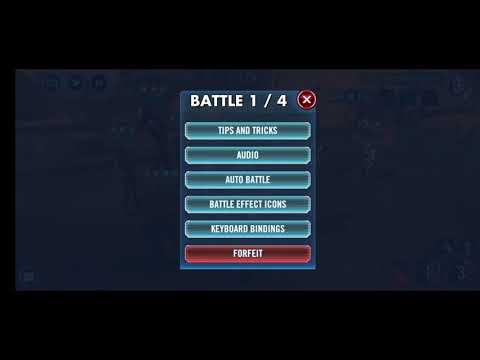