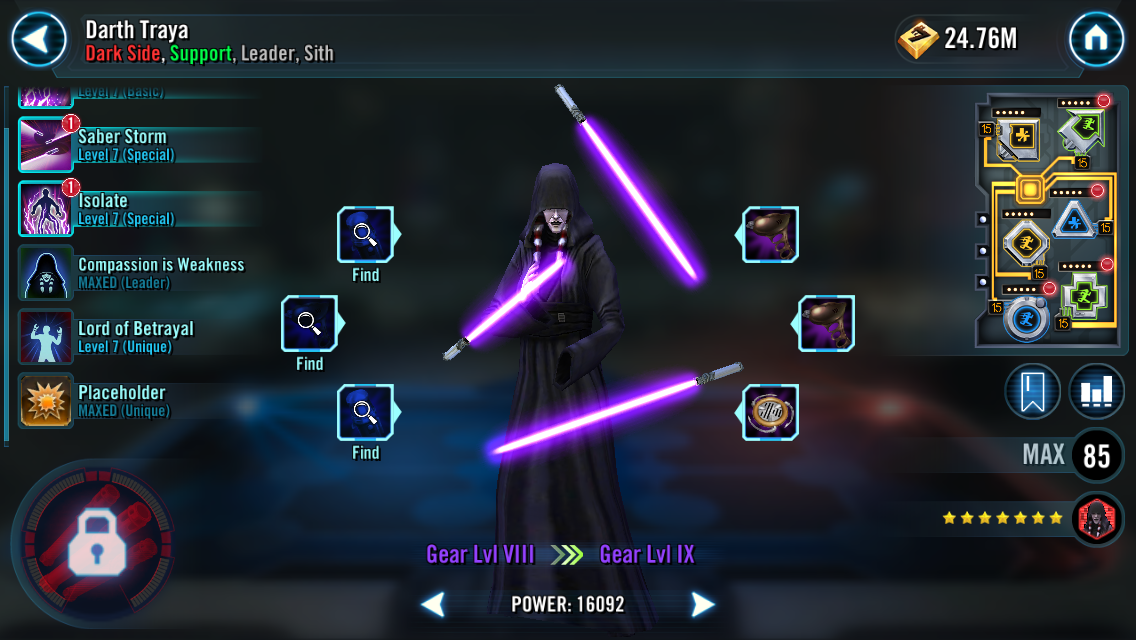 Anyone seen this before?
0