Dark Lady of the Sith 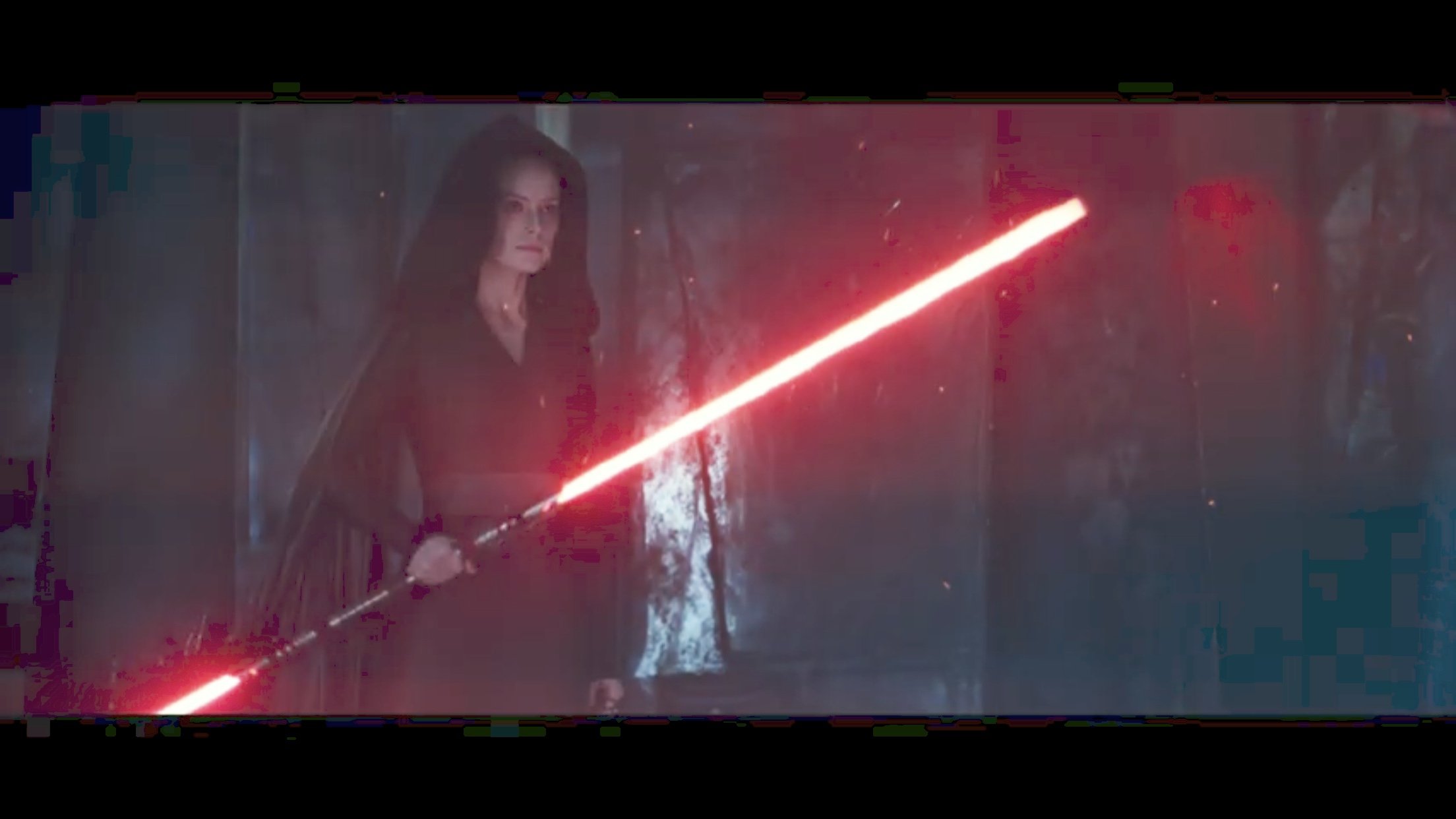 When is she coming to the game?
1