Eweff
382 posts Member
April 8, 2020 4:10AM
I understand that they released some KOTOR characters ahead of the game’s release to build hype, but I’m concerned about spoilers. Since I’m assuming no one got an advanced copy, has anyone that has played the missions felt like it might spoil anything in KOTOR? 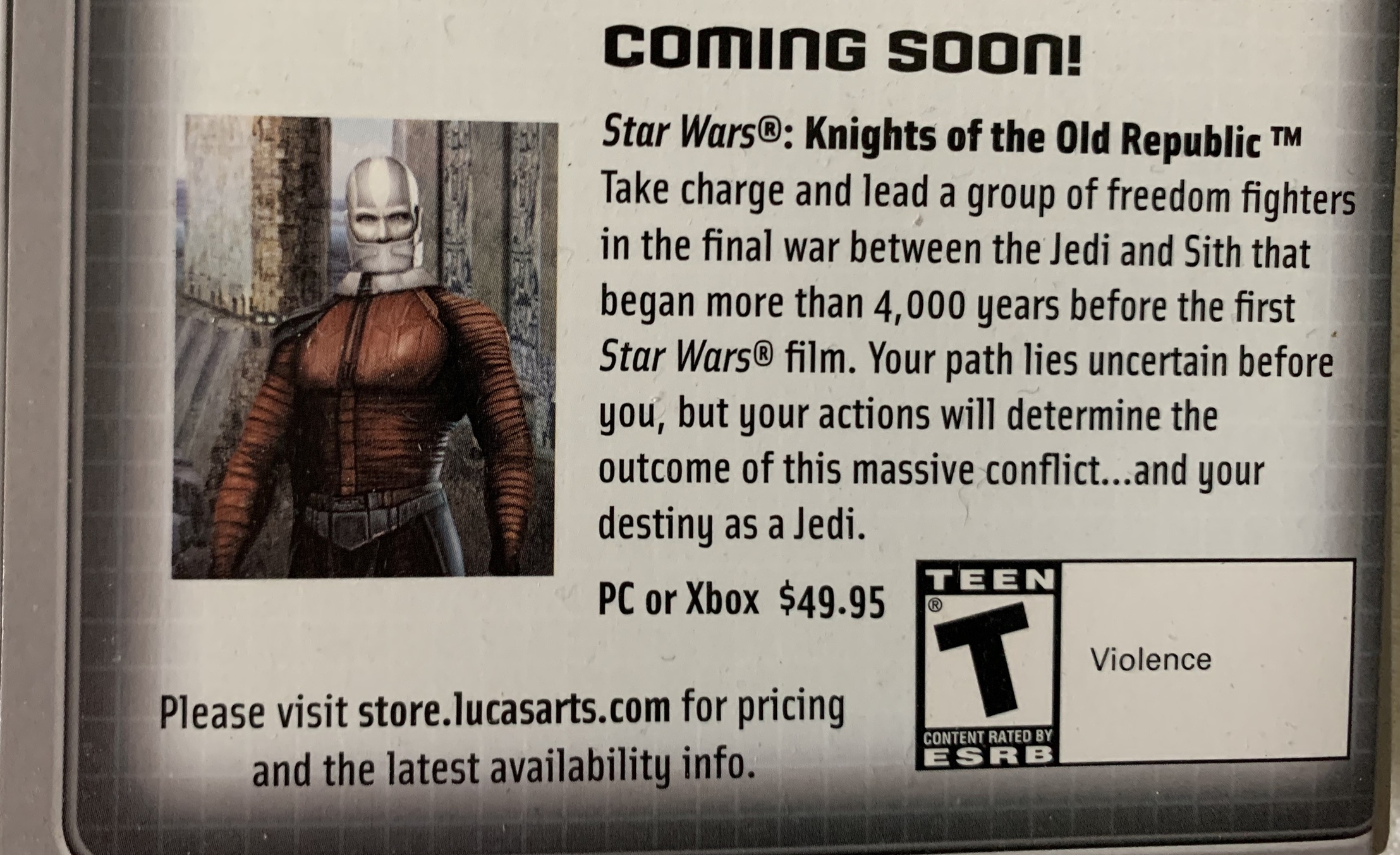