Can i unlock 7 star padme 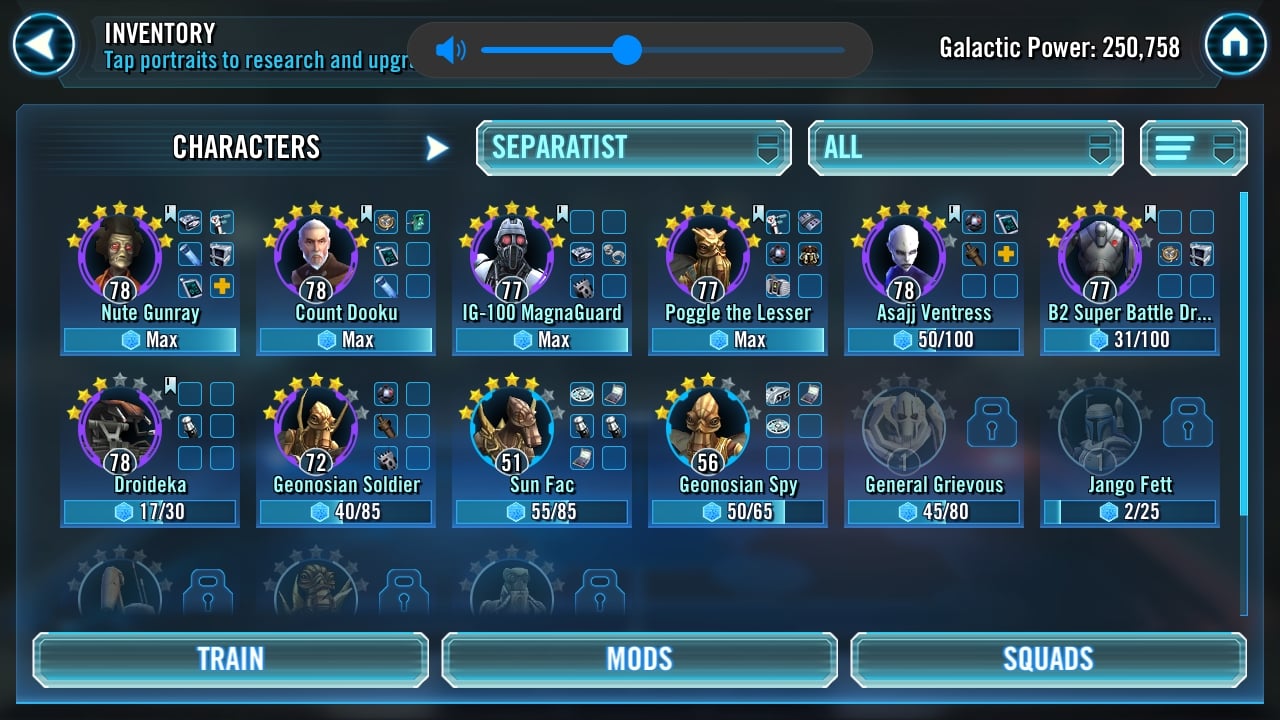