davidwanqwerty
61 posts Member
July 9, 2020 3:49PM
in ahnald's new video about relic abilities, the rey jedi training in the trailer has 2 6B mods. does this mean we'll be able to upgrade 6Es or maybe be able to get a 7E mod? 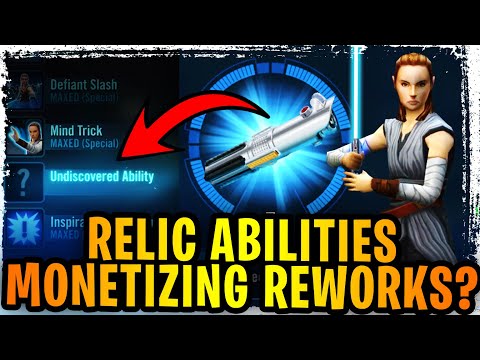 no longer a f2p since i bought the hyperdrive bundle
0