If you need a laugh, and a reason not to try. 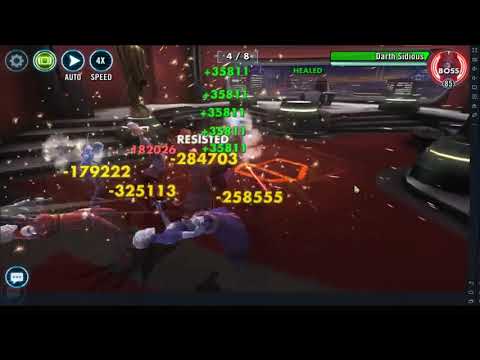 Guess I need a few more R7 and to Git GUD. I think my problem is, too much dying, and not enough DPS. Anyone want to help me figure out how to do t3?
6