FINAL TEXT: Deal Physical damage to target enemy and inflict Potency Down for 2 turns, this ability deals 25% more damage for each Prepared ally. If it's Young Lando Calrissian's turn, enemies can't gain buffs or bonus Turn Meter during this attack. This attack can't be countered.

FINAL TEXT: Deal Physical damage to target enemy and inflict Ability Block for 1 turn. At the end of each turn, there is a 50% chance for each debuffed enemy to reduce the cooldown of this ability by 1.

Prepared: If Young Lando Calrissian is Prepared, target other ally becomes Prepared and Lando is no longer Prepared. Then, all Prepared allies gain Speed Up for 2 turns and this ability's cooldown is reduced by 1. 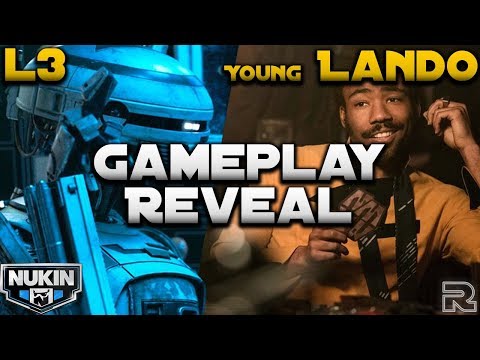 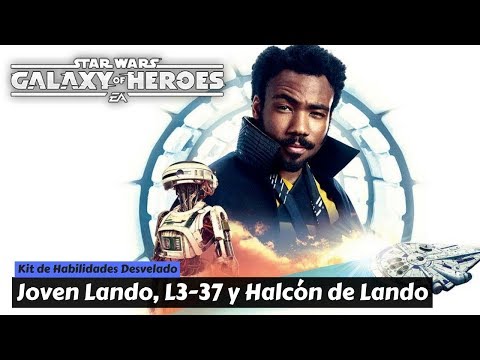