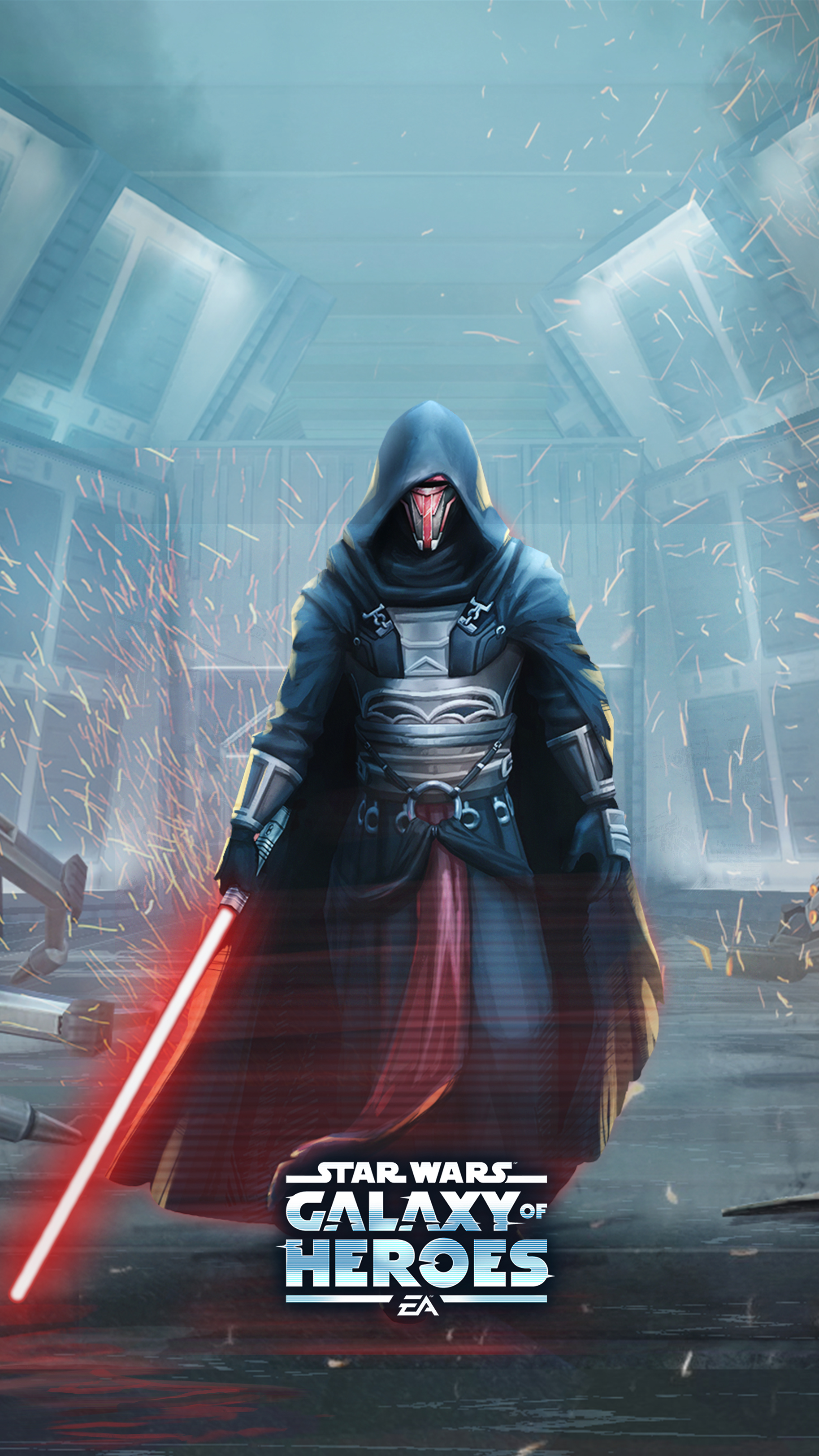 I sat down with CG_ParkingInstructor to discuss Darth Revan and where this character fits into Galaxy of Heroes. If you haven’t met CG_Parkinginstructor, he is a designer who mainly works on character creation and was the main designer on Darth Traya, Darth Sion, Chewbacca, and Ahsoka Tano (Fulcrum) among many others.

INSIGHTS Thank you CG_ParkingInstructor for joining me!
50
Reply to this topic
This discussion has been closed.