FINAL TEXT: Deal Physical damage to target enemy and inflict Health Down for 2 turns. This attack deals 50% more damage if the target is below 50% Health.

FINAL TEXT: Enter Battle: Sith fighter gains Foresight for 2 turns when Reinforced and when a Sith ally scores a Critical Hit. While Sith fighter has Foresight, it has +25% Offense and loses 10% Max Health (stacking) at the start of each of its turns. 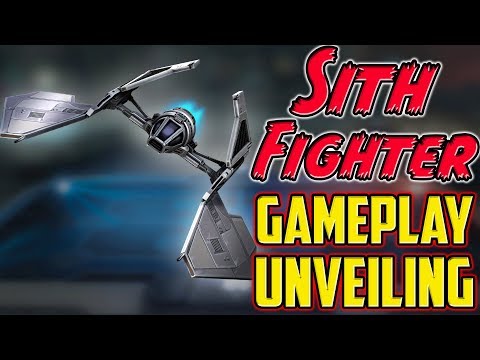 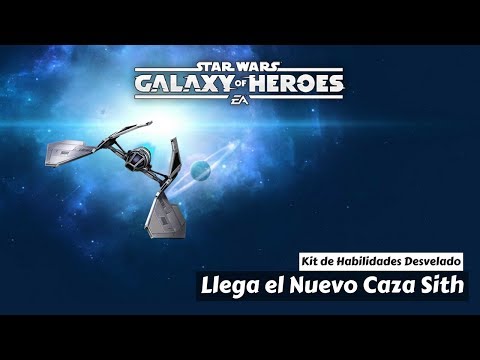 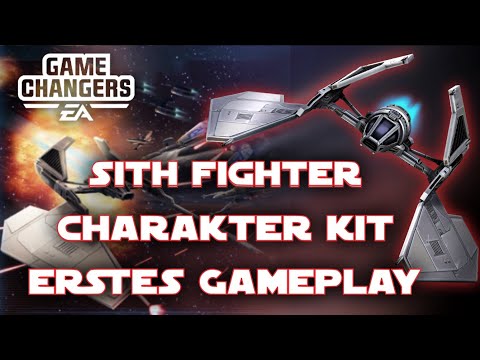