TinyGrimes
17 posts
December 16, 2015 7:49PM
I've made a bunch of Star Wars Galaxy of Heroes Videos. But I think these 2 are the most helpful for the newer player. Let me know what you think! 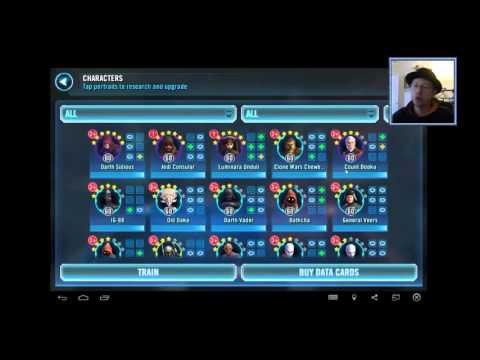 10 Tips for the Newer Player - 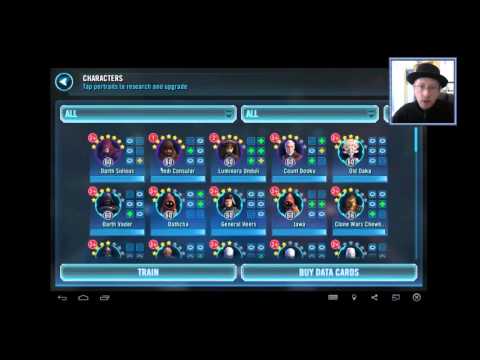