Jdbeck19
posts Member
June 27, 2019 12:17AM edited June 2019
My opponent did not place his last squad, therefore I have 3 cleared territories, but my feats only count it as 2, that should count as a cleared territory since it’s not my fault they decided not to place. 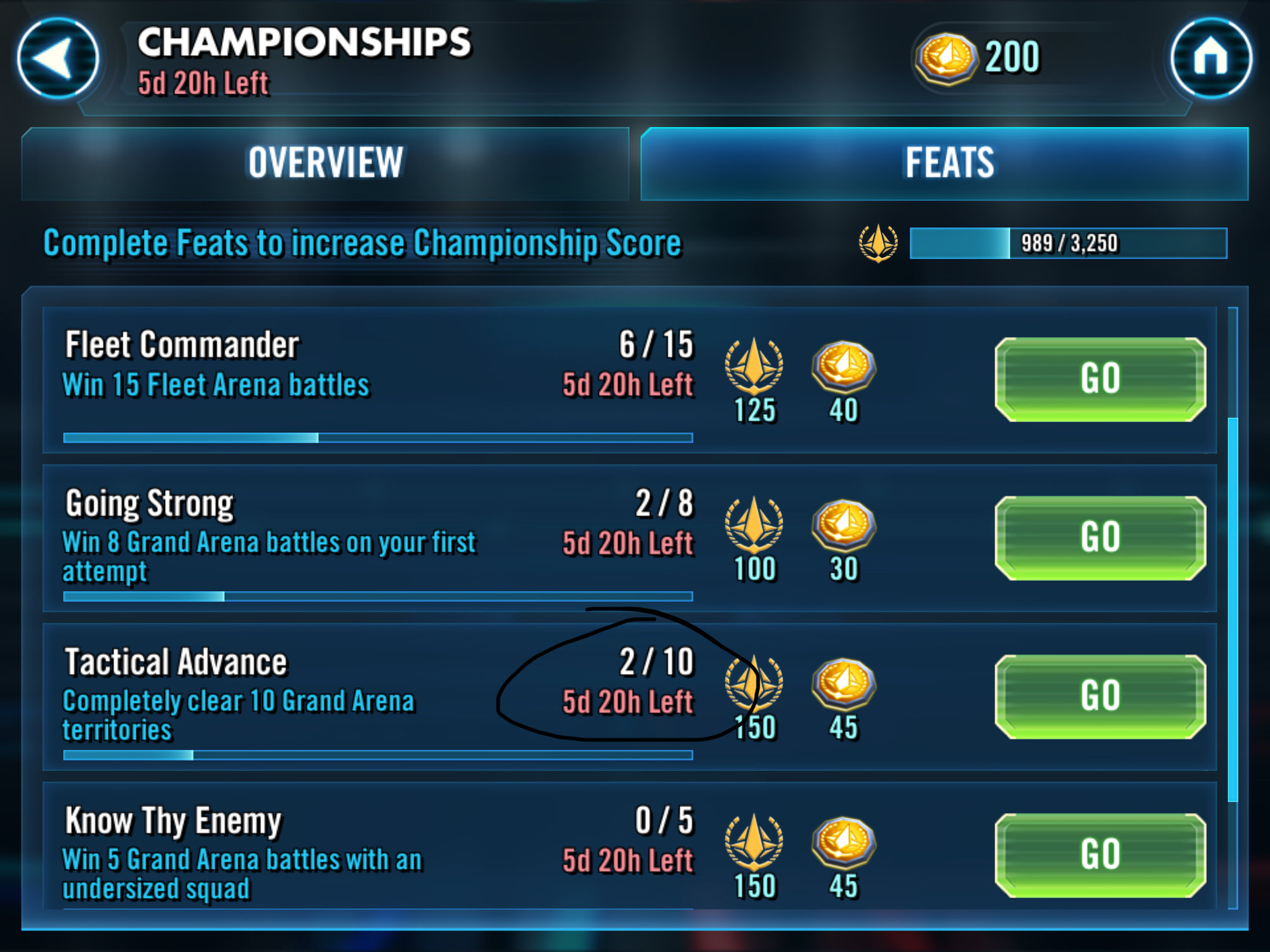 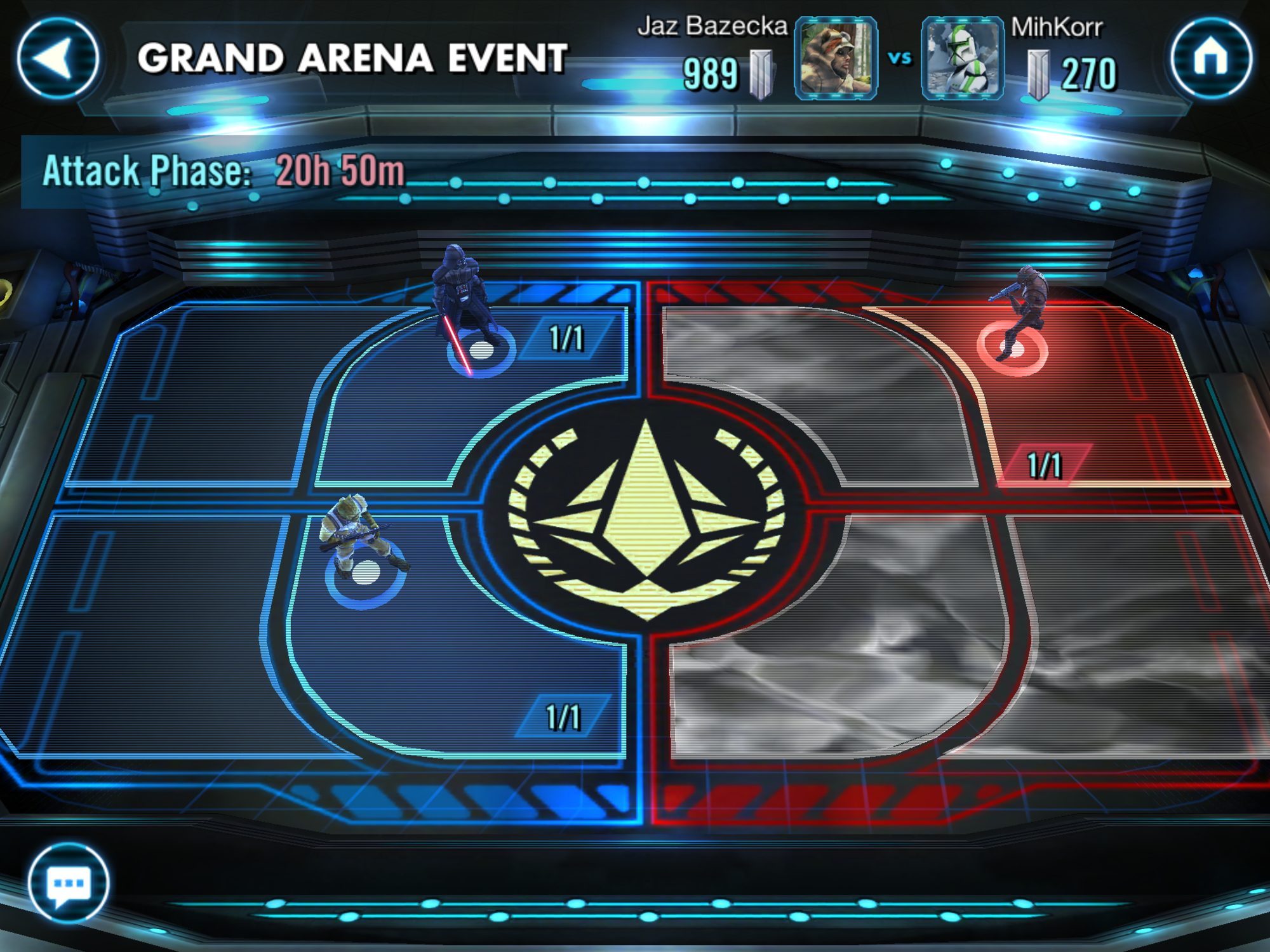