The year is 2020 and we have another exciting year of Galaxy of Heroes planned for you! We’re back from the holidays and want to briefly discuss Galactic Legends, some additional content in the next two months, and address some persistent tech problems.

Shortly before the release of Star Wars: The Rise of Skywalker, we unveiled a new type of character: the Galactic Legend. We know you’ve been asking when, where, what, and how, so we’re going to start pulling back the curtain.

Galactic Legends will be both a new type of character and a new type of event with a very different structure than our previous entries. Over the next two months we will be gradually revealing the units required to activate the event. In March, the last batch of requirements will be revealed and later that month the events will become playable. One more thing to mention is that Galactic Legends will be 7* unlocks.

We will be revealing more about the event itself and the new Rey and Kylo units at the end of the month - stay tuned for more information!

We continue our Star Wars: The Rise of Skywalker content with the introduction of Resistance Hero Poe later this week. Poe will synergize with Inspired allies and introduces a new debuff: Vulnerable. In February, we’re going to introduce two capital ships from the New Trilogy, the Raddus and the Finalizer. 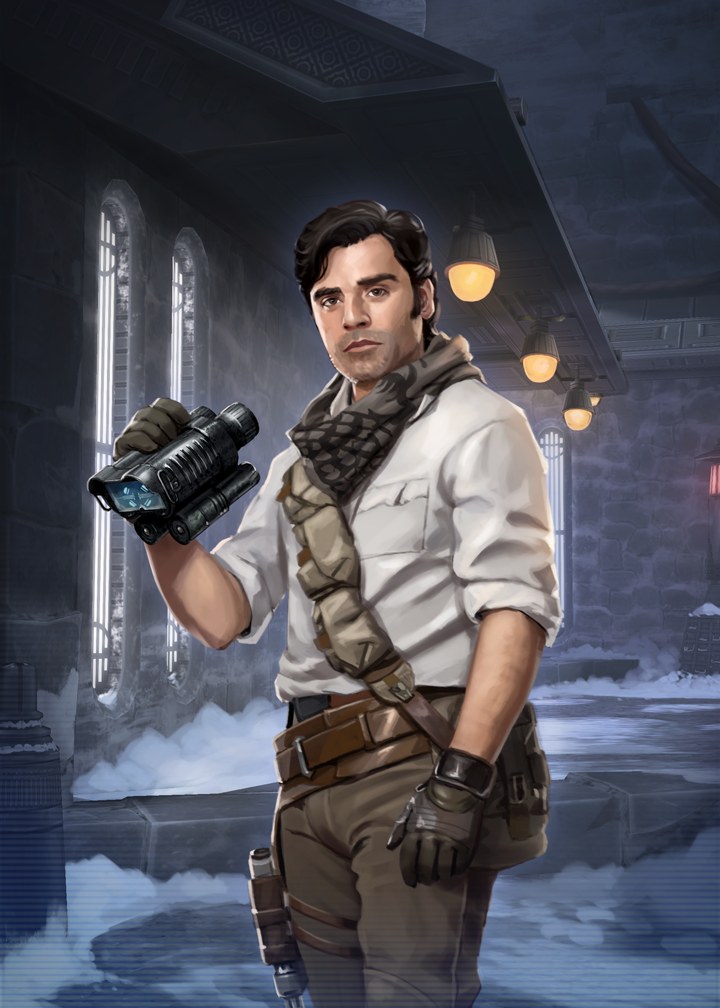 We have two outstanding issues we wanted to highlight. First, some players/guilds are not getting Wat Tambor or Ki-Adi-Mundi shards when completing the special missions in the Republic Offensive or Separatist Might. We believe we’ve identified the issue and have released the fix two weeks ago. We’re monitoring to make sure it solves the issue, and if so we’ll start the work of returning missing shards. Our apologies that this issue has taken so long to identify and remedy.

Second, we have another bug in the Republic Offensive Territory Battle that will persist through the next instance. Most notably, Anakin’s Starfighter will still be in the platoons, when it is also required in the special mission for the phase. This issue will be corrected in the next instance of the event; fixing this bug while the event goes live causes this bug to persist. Finally, we have a few small description bugs that will be fixed in the next release (Reek description, Kalani’s abilities, etc).

That’s it for this State of the Galaxy. We are planning on having another State of the Galaxy next month, followed by a Road Ahead in March. Our planning for this year is already shaping up to be pretty ambitious. We’ll be able to talk about it more in the coming SotG and RA.

See you on the holotables,