jacabiem
3 posts Member
August 17, 2020 10:46PM edited August 17
Hello everyone. I wanted to draw attention to a bug/glitch that cost me some rewards in this most recent GAC. The situation is as follows: I was playing through my GAC and went in against his Malevolence fleet with my Ackbar fleet. I killed the last unit (other than the GG generated Vulture Droids) with zero seconds left on the clock, so it said Draw (for a timeout). I'm assuming it takes a fraction of a second for the GG generated Vulture Droids to die off, so as annoyed as I was that it didn't give me credit for defeating the battle in one attempt, I was going to take in another fleet to finish off whatever I had to do to show the battle as won and the section cleared to get the banners. When I backed out to the main GAC overview screen, their fleet vanished as if I had cleared the section, but I was awarded zero points for the fleet win OR clearing the section. The lack of points cost me the battle, and my standing in the GAC, which cost me even more rewards.

I submitted a ticket to EA customer service, who called me quickly, but refused to investigate the matter, instead insisting that I go through the "troubleshooting procedures" sent to me in an accompanying email. I was told that if it happens again, it is a server sync issue that will need to be investigated. My response was that it had just happened and something needs to be done about it currently, not wait to see if it happens again and do nothing to fix it or make amends for the this time. GAC had ended by then, and I know they won't/can't go back to edit the totals and correct the mistake. I understand that would be way too much work for this little instance, but it wouldn't have been beyond the pail for the CSR to try to send SOMETHING to me to make up for it and then pass the issue up the chain for investigation. Apparently, something has to be broken twice before any corrective action will be taken by EA support, which is ludicrous.

In short, I understand this is a glitch which probably doesn't happen much, but the situation CAN arise to have a negative impact on the game, so it's important that it is at least studied by CG. Also, the EA customer support is crap. 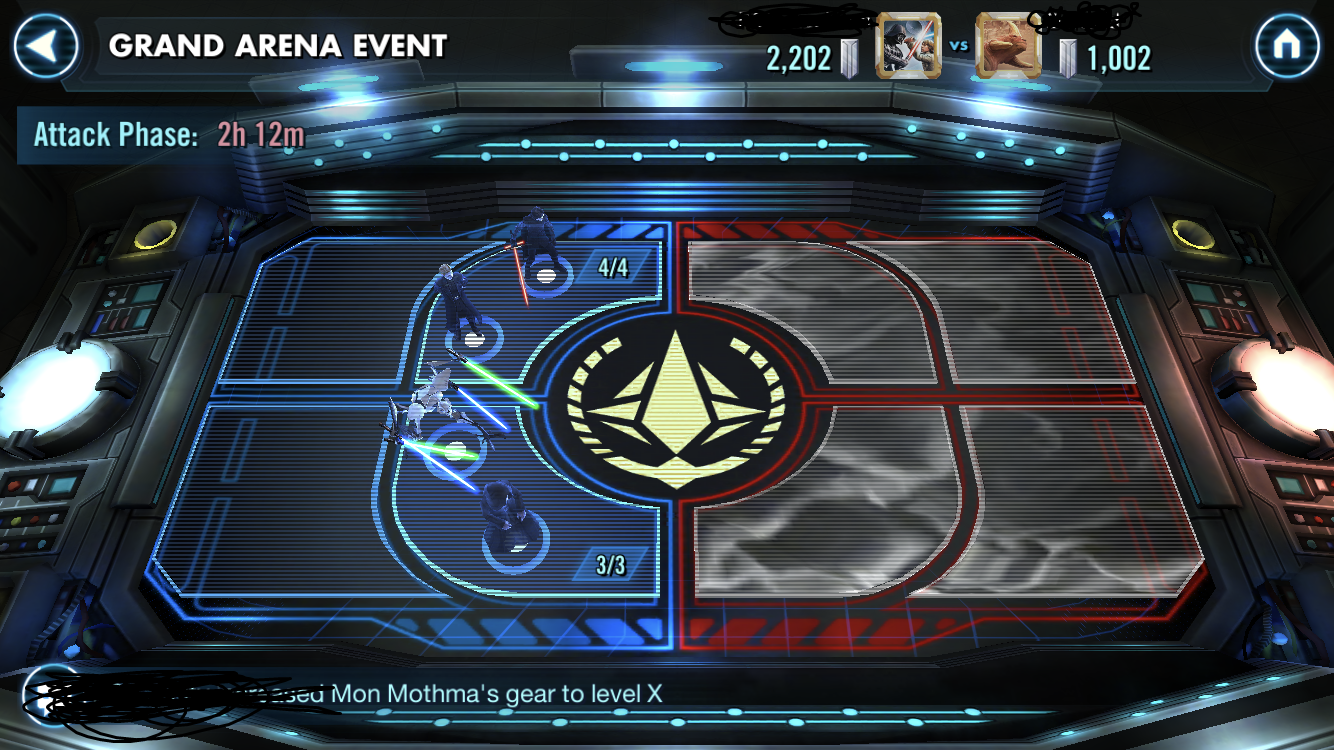 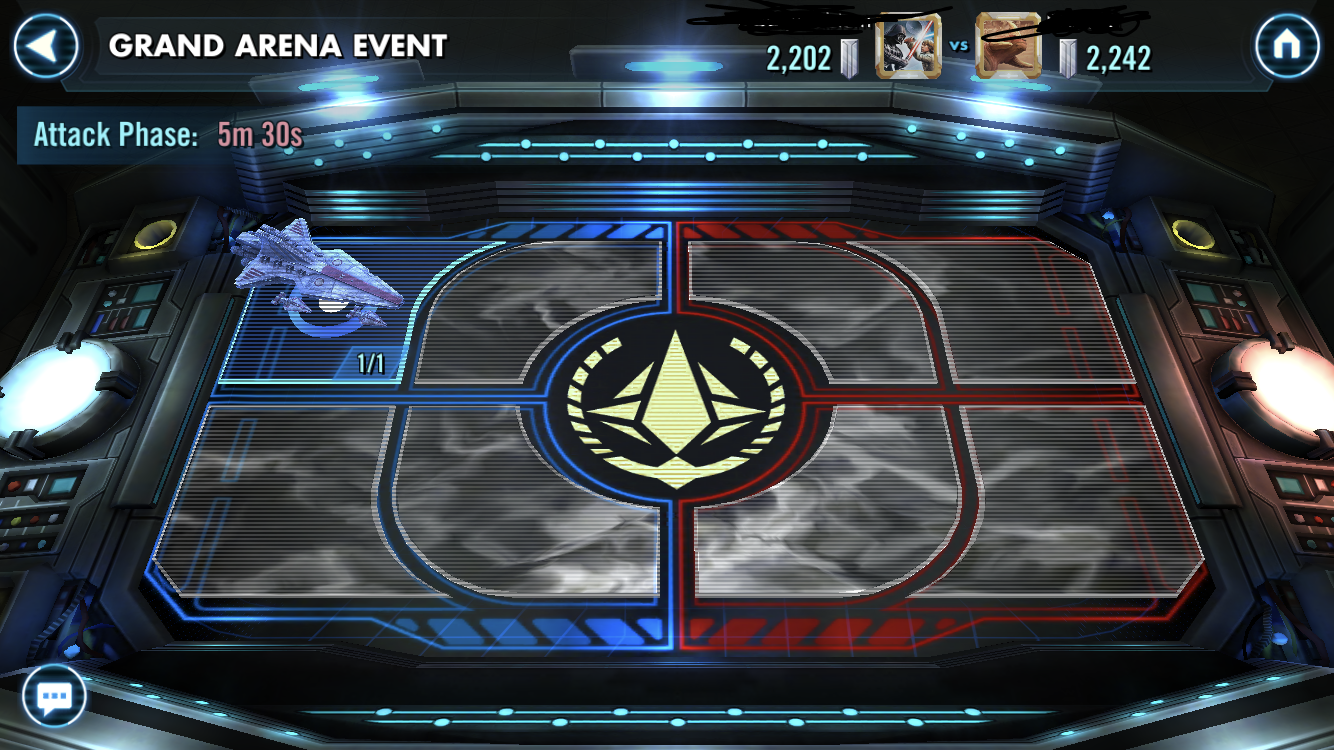