Xcien
2436 posts Member
May 31, 2021 12:23AM edited May 2021
Here is the kit idea for Fennec Shand. I settled on Neutral for the alignment due to her roles in the Bad Batch and The Mandalorian. Since she is more Dark Side in Bad Batch, and Light Side in the Mandalorian, Fennec ends up with the Neutral tag. 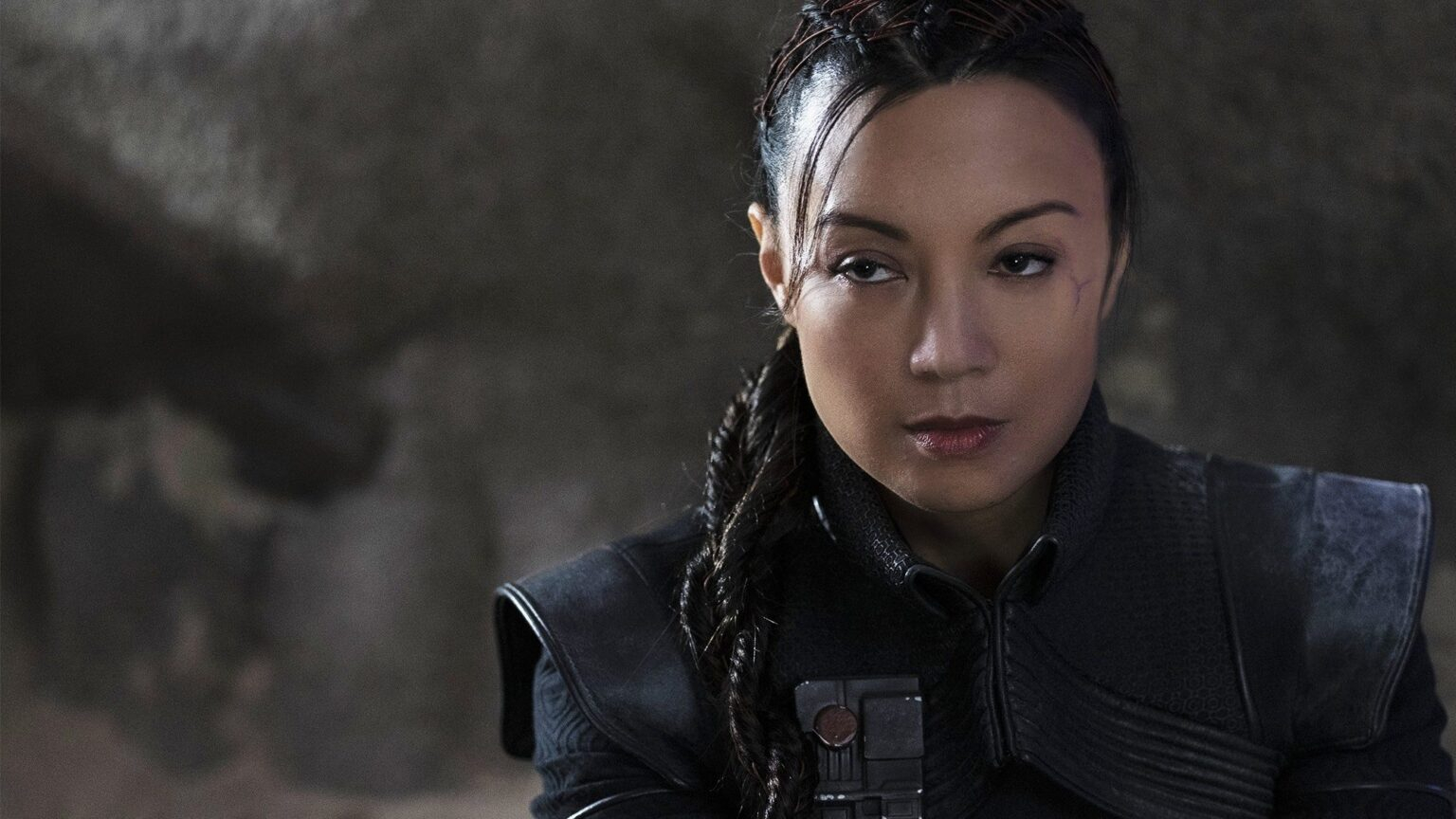 Basic: Deadly Marksmanship (Omega):
Deal physical damage to target enemy and inflict Damage Over Time for 2 turns. If the target has any other debuffs, this attack inflicts Defense Down for 2 turns as well.
Animation: Fennec pulls out her blaster pistol and fires at target enemy.
Special: Aggressive Assault (Cooldown 4) (Omega):
Deal physical damage up to three times to target enemy, and reduce their Turn Meter by 50%. If this attack scores any critical hits, reduce Fennec's cooldowns by 1.
Animation: Fennec strikes and kicks target enemy.
Special: I Don't Miss (Cooldown 8) (Omega):
Instantly defeat target enemy, which can't be evaded. Enemies defeated by this attack cannot be revived. This ability starts on cooldown.
Animation: Fennec Shand fires at target enemy with her sniper rifle.
Leader: Precise Accuracy (Zeta):
Scoundrel allies have +10 Speed and +20% Accuracy. Bounty Hunter allies have +20% Critical Chance and +15% Critical Damage as well, and recover 10% of their Max Health whenever they score a Critical Hit. When Fennec Shand is in the Leader slot, and not the Ally slot, the following Contract is active:
Contract:Attack 10 times without being evaded. (Only Bounty Hunter allies can contribute to the Contract.)
Reward:Bounty Hunter allies gain +15 Speed and +10% Max Health for the rest of the battle and have their Payouts activated.
-Zeta: Scoundrel allies have +15% Max Health as well, and Bounty Hunter allies gain 20% Turn Meter whenever they Critically Hit an enemy. Whenever a Bounty Hunter ally is evaded, they reduce their cooldowns by 1. Whenever a Scoundrel ally is evaded, they gain 10% Turn Meter, and dispel all buffs on the target enemy.
Unique: Skilled Assassin (Zeta):
Fennec Shand has +10% Accuracy and +10% Offense for each Scoundrel ally, and is doubled for each Bounty Hunter ally. Whenever Fennec defeats an enemy, she gains 20% of their Max Health, and reduces her cooldowns by 1.
-Zeta: Fennec gains 30% of an enemy's Max Health after she defeats them. The first time that Fennec is defeated in an encounter, she revives at 50% Health, and gains Offense Up for 2 turns.
Unique: Fennec Shand's Payout (Omega):
Whenever Fennec Shand receives Rewards from a Contract, she also gains the following Payout. (Contracts are granted by certain Bounty Hunter Leader Abilities.)
Payout: Fennec Shand gains +30% Defense Penetration and her attacks cannot be evaded. Whenever one of Fennec's attacks ignore Defense, she recovers 10% of her Max Health.
Clarifications:
In Fennec's first Unique, she gains 10% Accuracy and Offense for each Scoundrel ally, and 20% Accuracy and Offense for each Bounty Hunter ally. Because BHs are Scoundrels, Fennec would receive double the Offense and Accuracy that she would from just a Scoundrel.
I've found this whole experience to be very enlightening.

Thank you for evaluating. Your feedback is appreciated.
Post edited by Xcien on May 2021
1