Mist_Passiert
375 posts Member
July 20, 2016 12:30AM
Mods were released to the game last week. Unfortunately they rolled out in terrible fashion, being a 100% drop rate and 300%+ more powerful than they currently are. This resulted in a rush on mods by the bigger spenders and those willing to dump their remaining crystals into Cantina Energy.

This obviously was followed up by the update that we currently have where mods have roughly a 30% drop rate and lower stats. Why does this matter? Well, the players who didn't dive right into mods are now left with barely any mods while other more serious players have 100-200 mods, often of more powerful ratings as they were often capable of farming those higher tier challenges to obtain the higher quality mods.

For my guide and explanation of how mods work, you can skip my thoughts and opinions and go straight to the 5:30 mark. 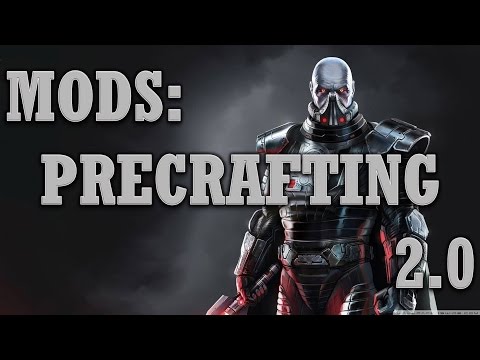 Mist Passiert Galaxy of Heroes on YouTube!
Playing since day zero public!
View My swgoh.gg Profile Here
0
Reply to this topic
Sign In or Register to comment.