GoldieJames
281 posts Member
May 9, 2019 4:19PM
As the title says the US government are now looking to regulate “loot boxes” and pay to win games. This really all stemmed from Battlefront 2 when Disney had to step in because EA were not willing to budge on ripping people off.

Admittedly SWGOH is not strictly pay to win, but it’s pay to win to a massive degree. In addition to the snide drop rates, extreme low odds on buyable shard packs etc that will end up impacting this game.

They head honchos could’ve avoided this upcoming regulation, alas they were too greedy. Clearly I agree that CG need to make their money to pay staff, overheads etc, but when a single new toon in a digital game can easily cost upwards of $300 for shards, gear etc Those kinda numbers for 1 digital toon, you could easily buy a console/pc for gaming for that kinda price instead. The money they want is absurd, gluttony was one of the 7 deadly sins dontcha know?

Reap what you sow. 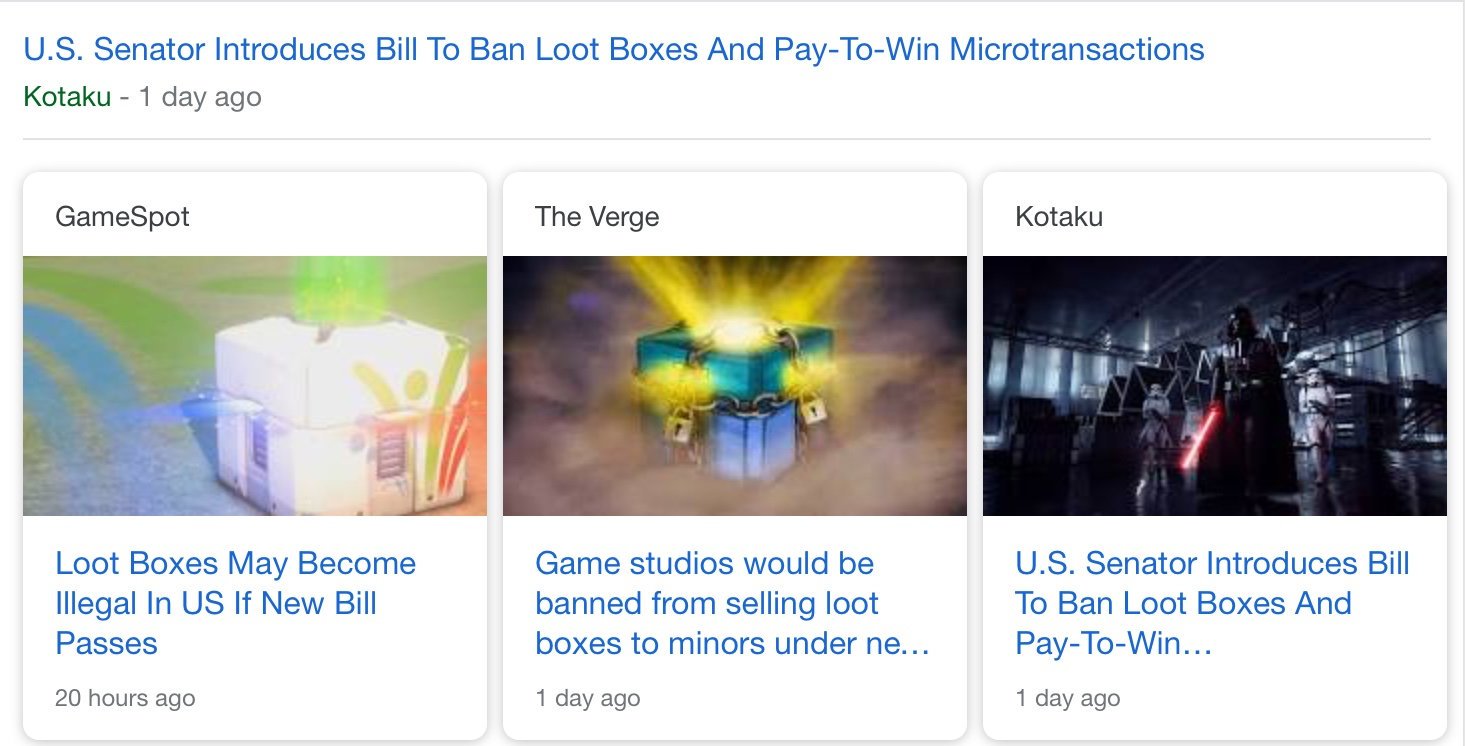