Intrapidoo
373 posts Member
September 11, 2019 11:36PM
I just leave this picture here. I know you guys never listen, test or think ever before doing a release but this time please stop. 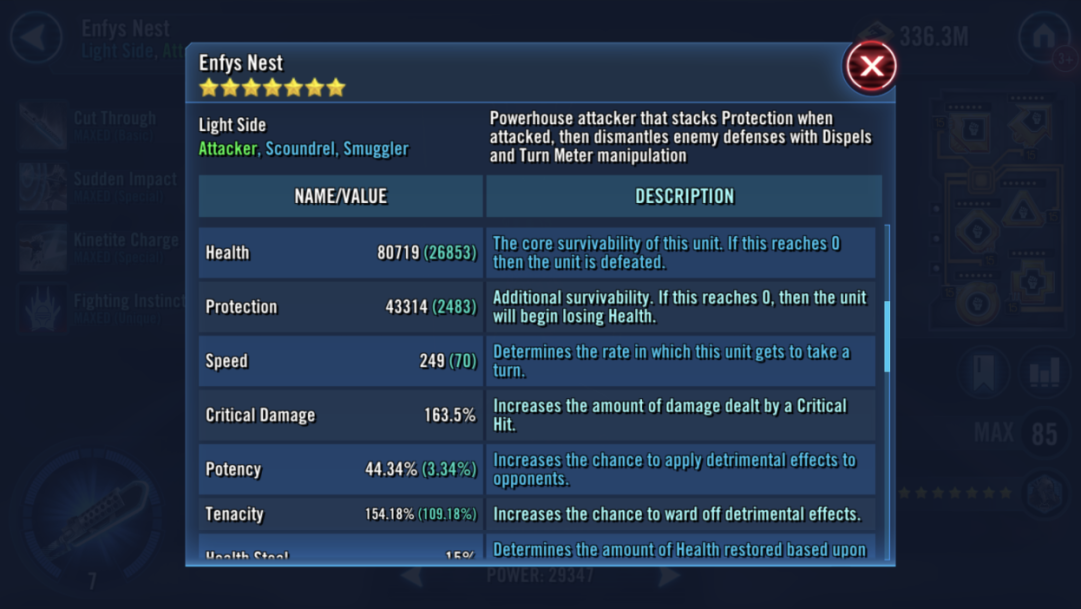 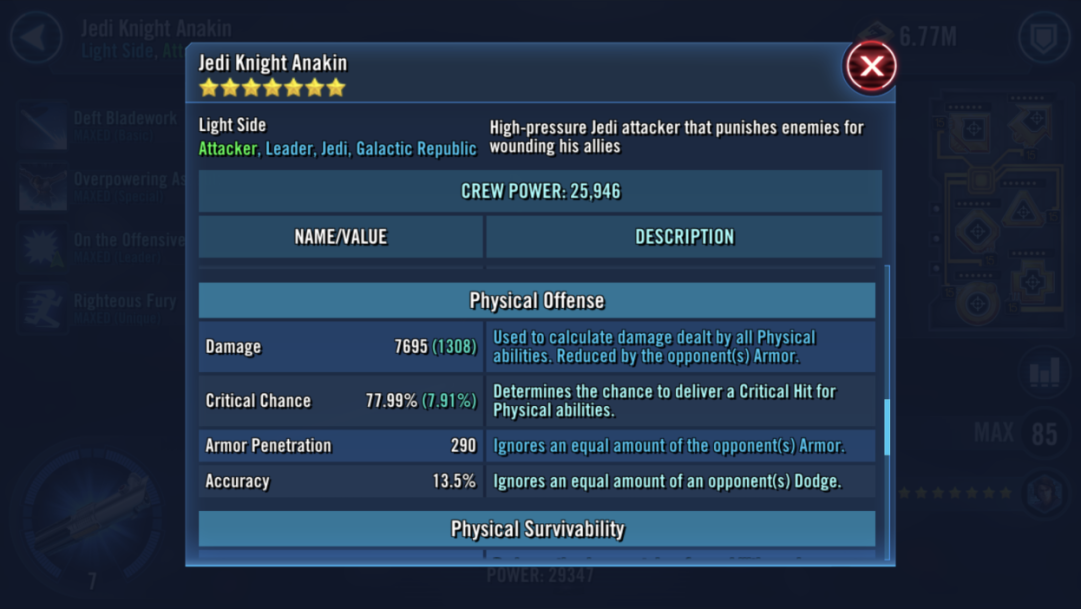