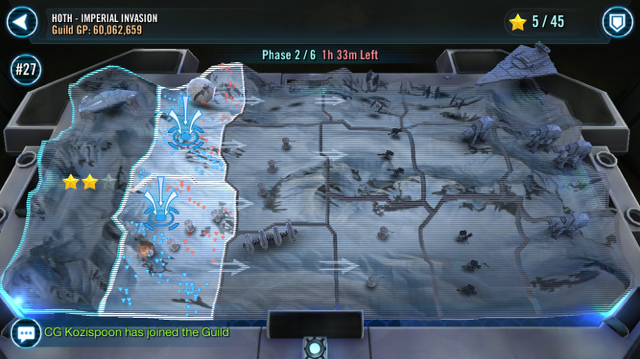 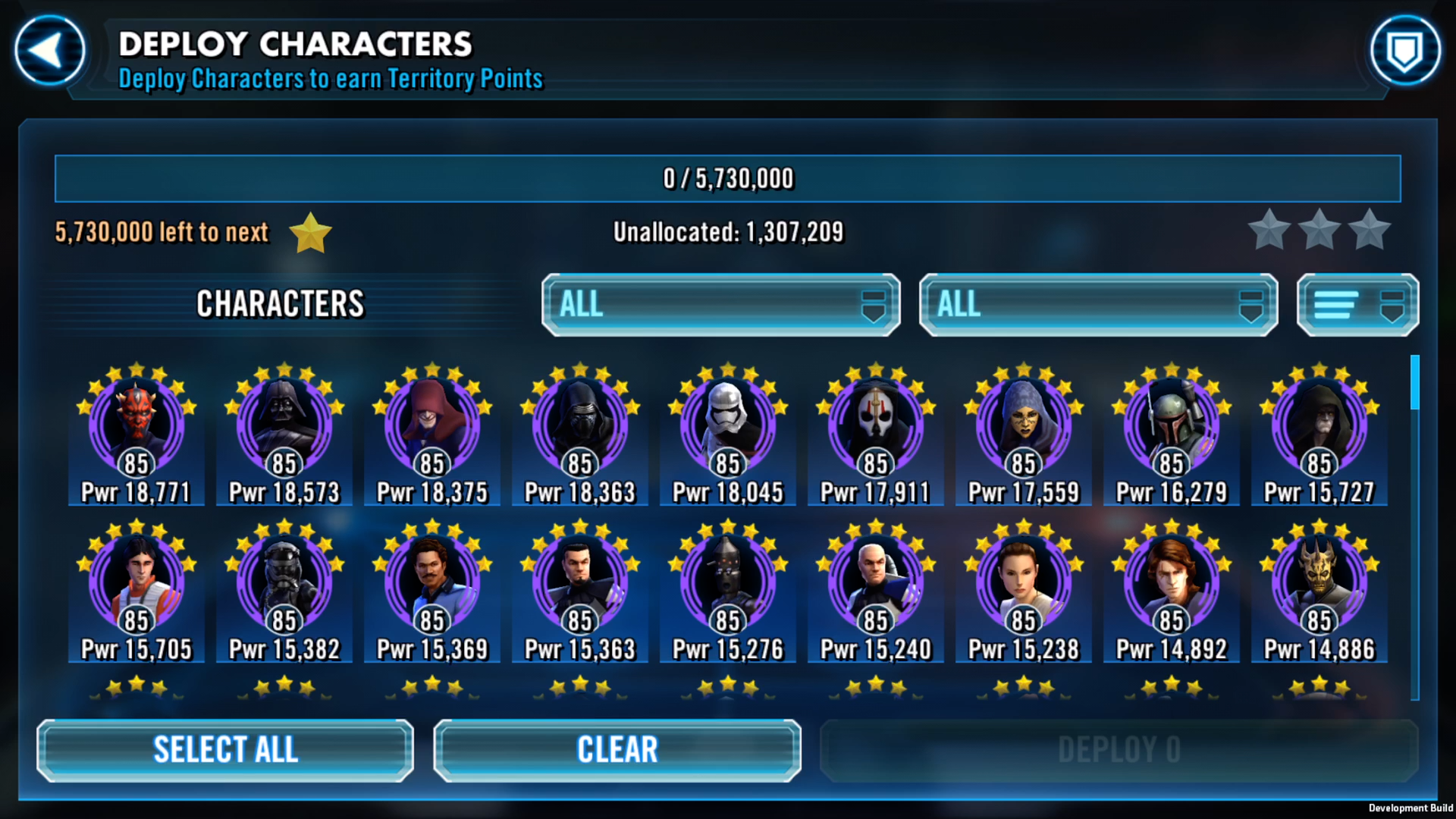 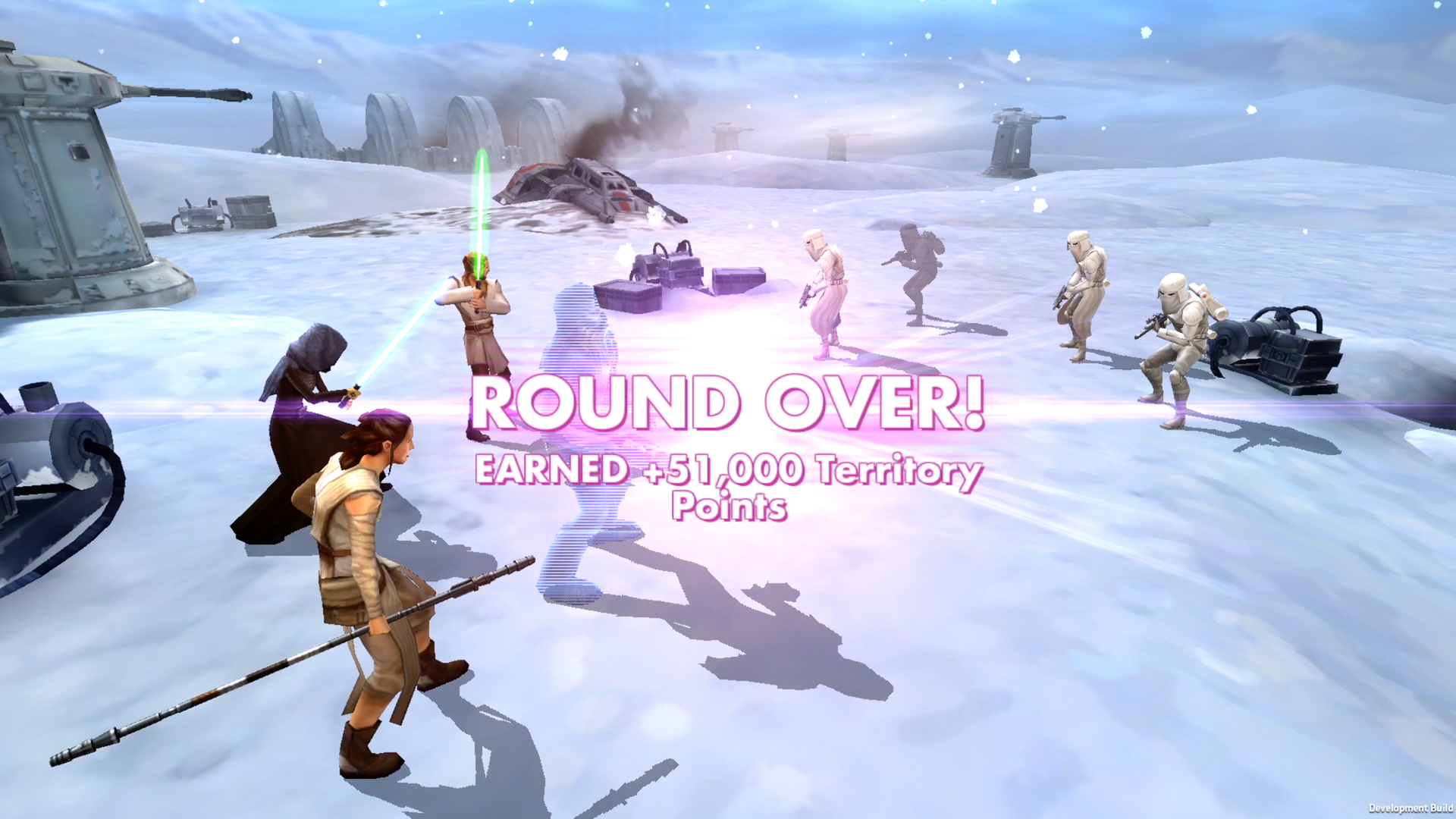 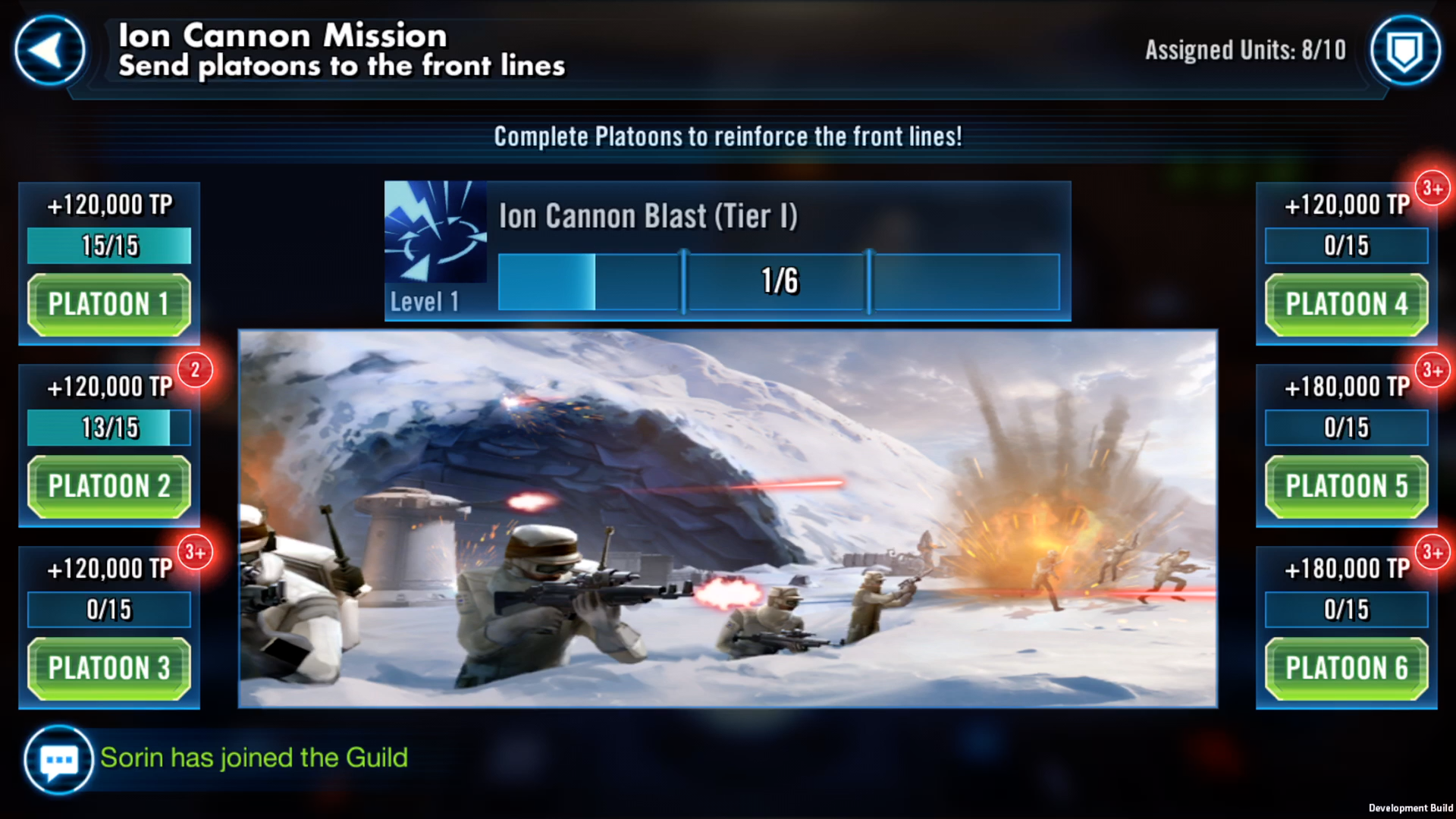 <<MEGATHREAD>>
Thank you for your patience 8D Forum Guidelines
Post edited by CG_RyDiggs on August 2017
0
Reply to this topic
This discussion has been closed.