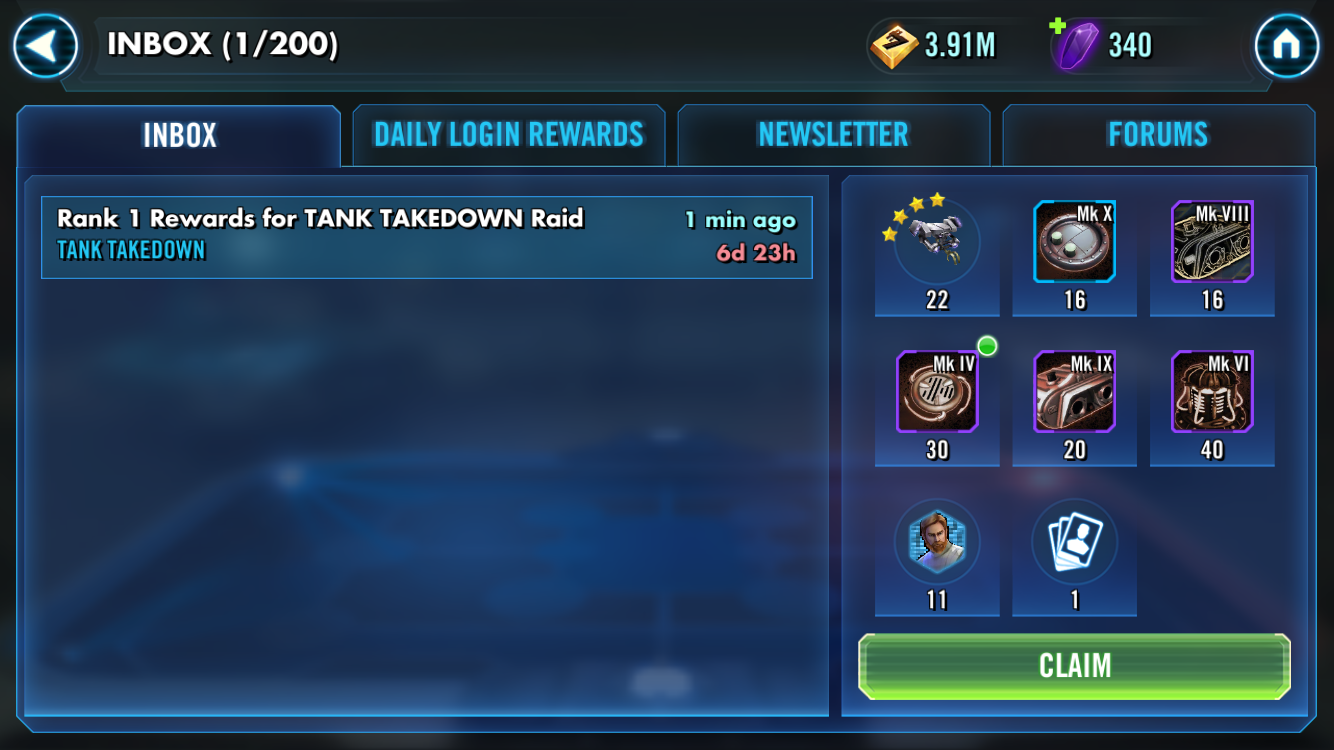 Anyone else gets underwhelming awards like these from HAAT raids? I litteraly don’t need any of these, a waste of time really...
1