Another Video Grain of Salt 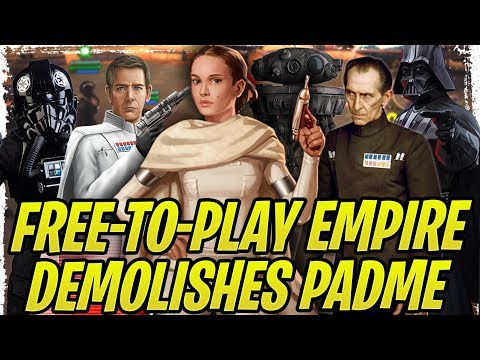