What kind of GP is needed for 5* Chewie?

I'm hoping to be ready for 5* by next month.

Here is the team as of today. 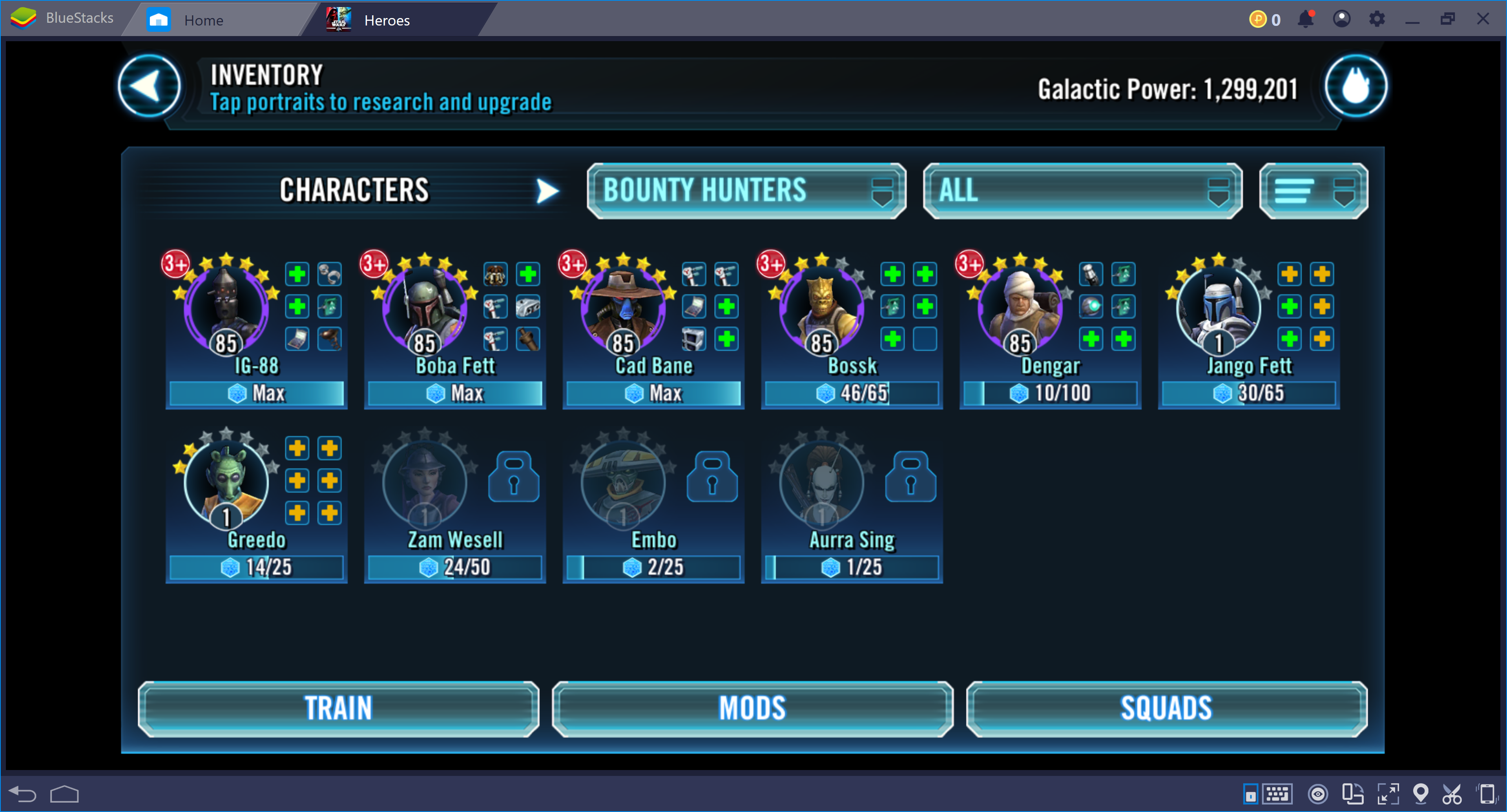