LordMorsResistis
82 posts Member
January 16, 2020 3:02AM
I've had a problem with GAC 3 times running previous to the last one. As soon as I start my first fight, usually my opponents hardest squad, the game fritzed and it forced a restart. Eliminating the team I had selected and giving my opponent an uderserved win. Often depleting any chance of clearing a territory because I have 1 answer for each meta team. Only so many relic toons to go around. Then, after receiving 600 crystals the first time, 200 the second time, the 3rd I got nothing but a poorly worded apology barely in English and not the least bit comforting. Now I'm Div 1, Aurodium, and could have made Kyber if 3 different times I hadn't been cheated out of entire rounds by a game glitch.
Has anyone else had a similar experience and if so how was it handled please? Much thanks 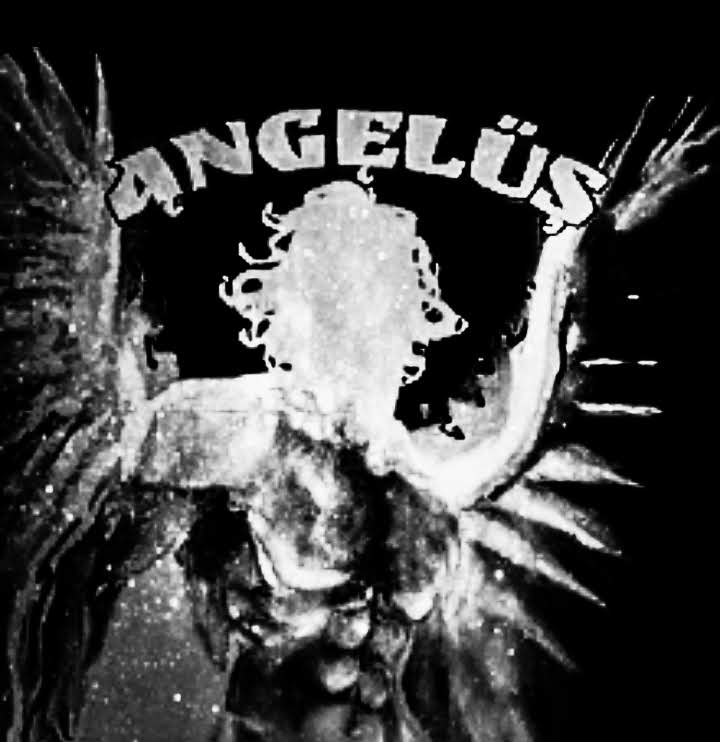 "Well begun is half done."