Today’s Update brings The Mandalorian (Beskar Armor) to the Holotables! This special Hero’s Journey event is available in the Journey Guide immediately and will be available permanently. To kick off this special event, Kuiil and IG-11 are available as Additive Drops on all Cantina nodes for a limited time! Unlock this beskar clad scoundrel and protect The Child! 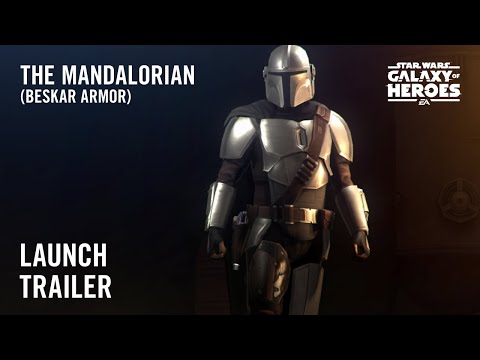 CHARACTERS AND SHIPS
For more info on these units, check out the kit reveals and strategy guides below:

NEWS
SHARD SHUFFLE
These characters or ships are now available in the following locations: FIXES

KNOWN ISSUES
Here is the list of known issues with today’s update. You can find the issues we are currently aware of and their status on the official Developer Tracker.
Post edited by CG_SBCrumb on December 2020
4
Reply to this topic
Sign In or Register to comment.