Boba Fett, Scion of Jango, undoubtedly one of the most notorious, famous, and feared Bounty Hunters in all the Galaxy, is rocketing his way onto the Holotables!

Below, we take a deep dive into the developers’ motivations and inspirations while creating the kit for this fan-favorite character. 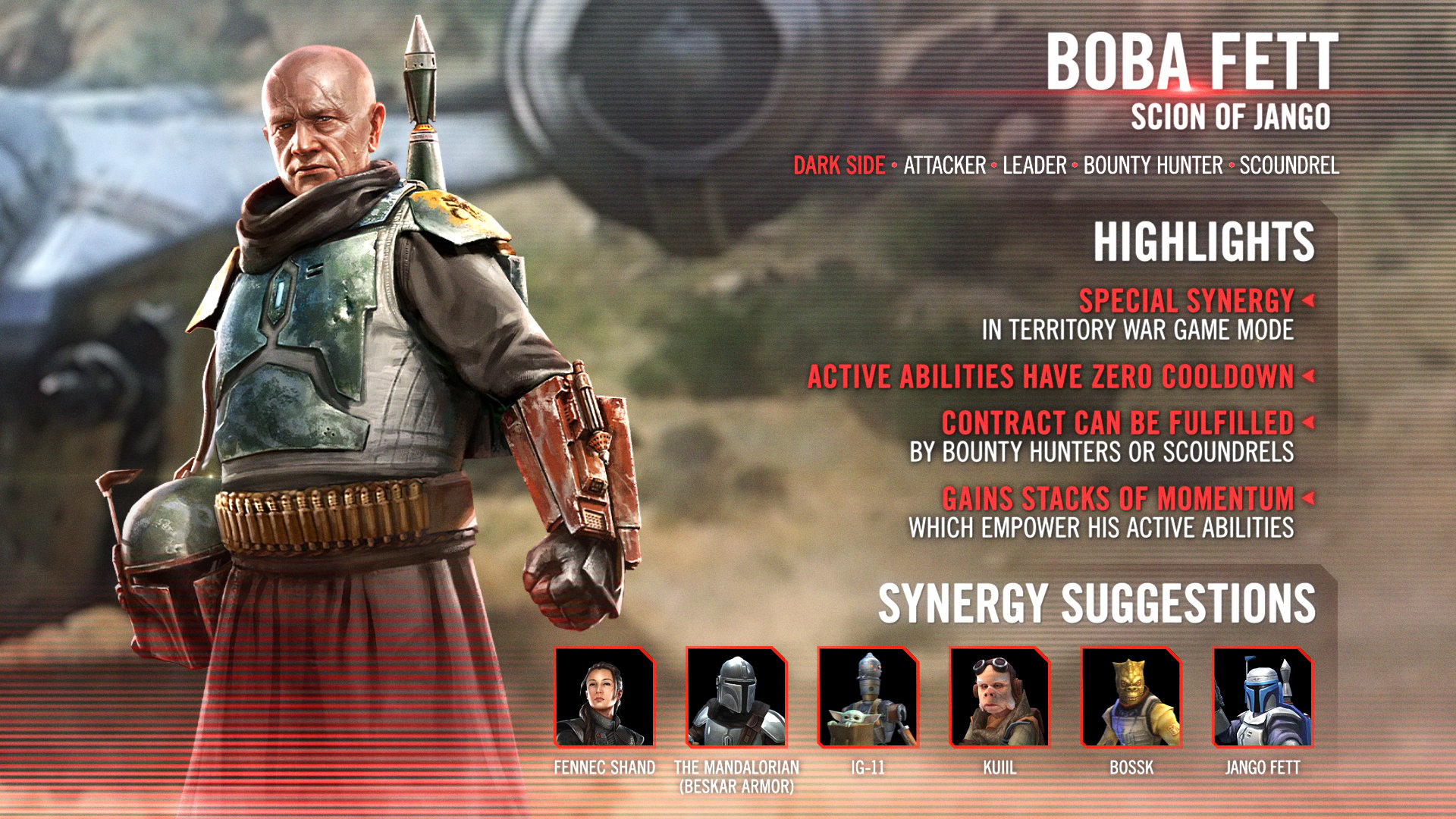