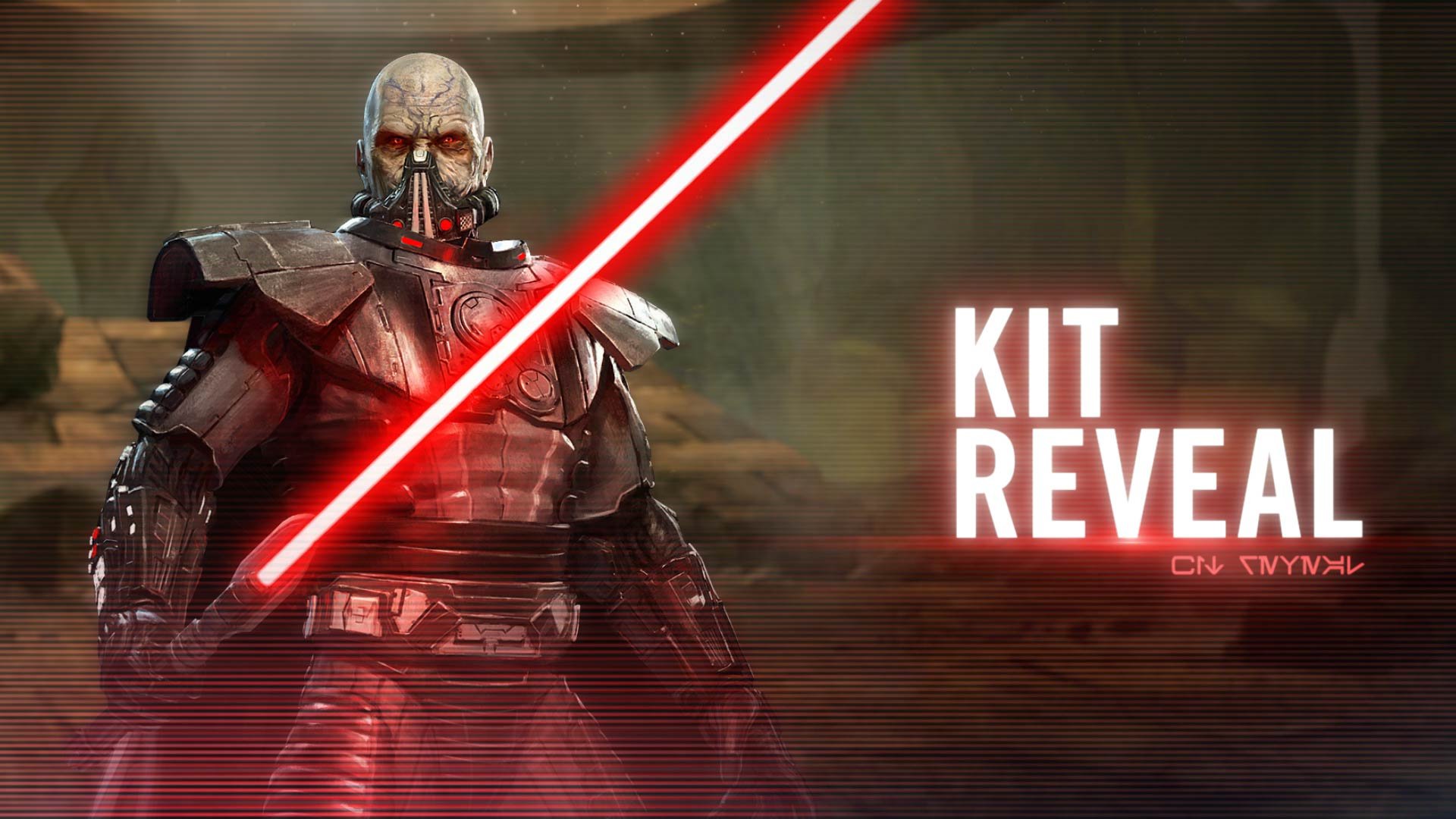 Final Text: Deal Physical damage to target enemy with a 50% chance to attack again, doubled if the target is a Jedi. On the second attack, Darth Malgus gains 20% Max Health (stacking, max 100%) until the end of the encounter. These attacks can't be countered or evaded. Sith Empire allies gain Critical Damage Up for 2 turns.

While in Grand Arenas: Debuffs inflicted by this ability can't be resisted, and Sith Empire allies gain Critical Chance Up for 2 turns. If the target was already Shocked, deal true damage to all other enemies and Darth Malgus gains 50% Turn Meter.

The first time any other ally falls below 50% Health, at the end of that turn all enemies are inflicted with Fear for 1 turn, which can't be dispelled, evaded, or resisted.

Darth Malgus is immune to Stun and Fear. Whenever Doubt expires from an enemy, Sith Empire allies gain a stack of We Have Returned for 4 turns, which can't be copied, dispelled, or prevented.

We Have Returned: +5% Critical Damage and Offense per stack

If all allies were Sith at the start of battle: At the start of each encounter Darth Malgus Taunts for 2 turns. Whenever Doubt expires on an enemy, that enemy is inflicted with Fear for 1 turn. The first time each turn Doubt is dispelled on an enemy, two random enemies who didn't already have it are inflicted with Doubt for 2 turns at the end of that turn. These debuffs can't be resisted.

While in Grand Arenas: If all allies were Sith at the start of battle: Instead, the first time each turn Doubt is dispelled on an enemy, all other enemies that didn't already have it are inflicted with Doubt for 2 turns at the end of that turn, which can't be resisted.

Question: The lead omicron for Malgus says for each SE ally at the start of battle, SE Allies gain +10% Crit Chance, Max Health, and +10 speed, does Malgus include himself?

Questions: Does doubt function like a normal debuff? If so, and it could theoretically be removed via an ability from Malgus’ team like culling blade, does that count as an ‘expiration’ or a ‘dispel’?

Answer: Yes, Doubt functions as a normal debuff and an ability like "Culling Blade" would count as a Dispel"