FINAL TEXT: All Empire allies gain Protection Up (40%) for 3 turns. All Imperial Trooper allies Recover 30% Protection and gain Retribution for 3 turns. Then, another random ally attacks and Range trooper assists them. 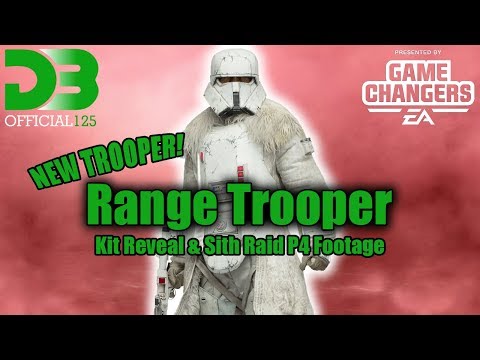 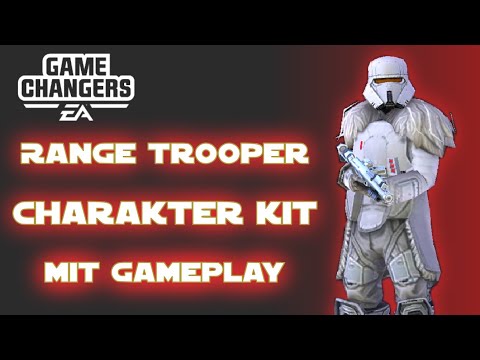 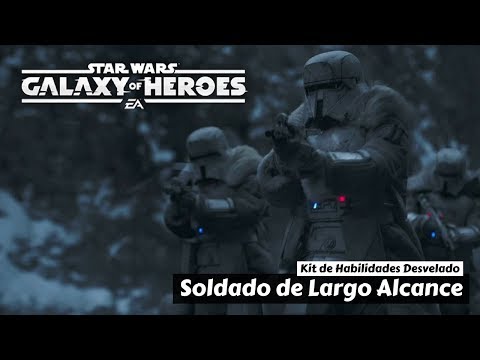