Unique 1: WAY OF THE KYUZO

FINAL TEXT: (ZETA) All Bounty Hunters gain +50% Counter Chance and +50% Health Steal. When a Bounty Hunter ally scores a Critical Hit during their turn, they gain Offense Up for 1 turn. When Embo is in the Leader slot, and not the Ally slot, the following Contract is active:

Contract: Damage an enemy without buffs 15 times (Only Bounty Hunter allies can contribute to the Contract.) 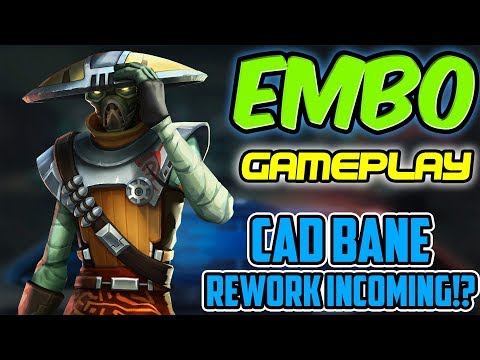 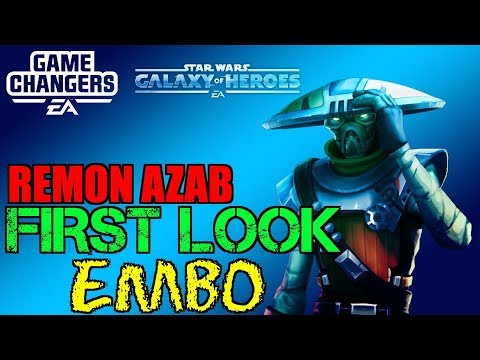 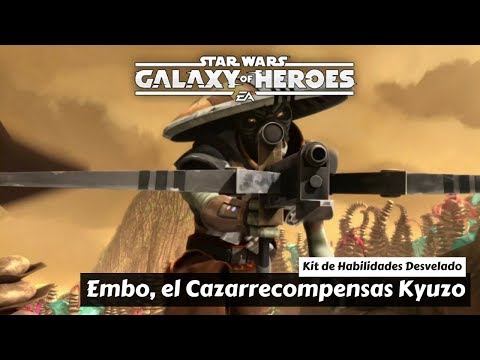 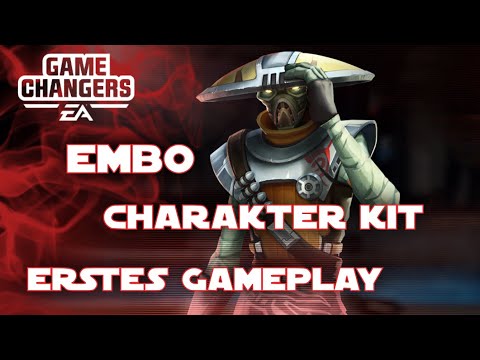